Myron Medcalf always does an outstanding job with his coverage of Gopher basketball for the Star Tribune, and sums up the Gopher massacre of Minnesota Duluth at this link.  Freshman Rodney Williams apparently had a solid start to his career, and should provide high-flying entertainment for fans in due time:

Williams' two-handed slam over Minnesota Duluth's Erik Powers in the first half was a hot topic after the game. "The dunk Rodney had was probably 'SportsCenter' No. 1, " Johnson said.

The website Lost Lettermen has a feature on Big Ten coaches that I highly recommend viewing at this link.  Here are a few shots of Ron Zook and Tim Brewster to check out before they square off on Saturday morning: 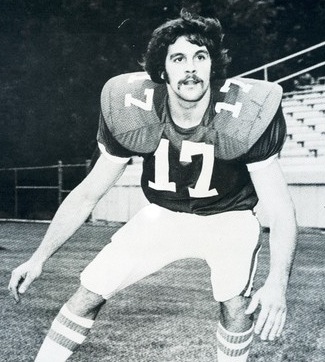 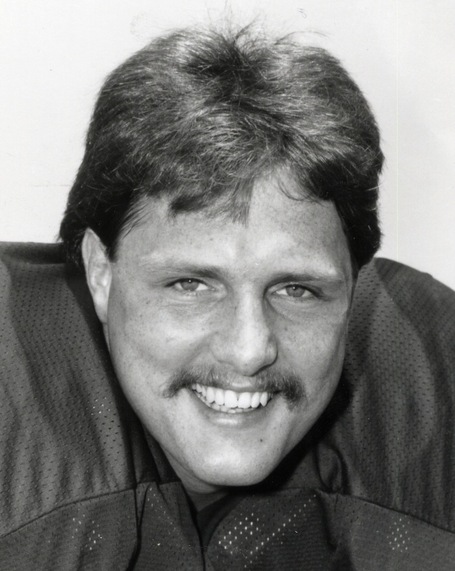 After viewing the video feature of TCF Bank Stadium at EDSBS, Sports By Brooks raises an interesting question regarding the 1960 Championship trophy in TCF Bank Stadium: Is it a fake?:

One little problem, though; the title was in the 1960 season, but the "crystal football" trophy wasn't first issued until 1986. 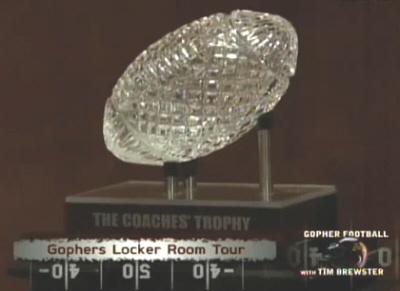 Golden Gopher Football Blog has an article that examines the unpredictability of Illinois, and how predicting Illinois' performance could be difficult: