Back on the road, the Gophers head to Penn State

Share All sharing options for: Back on the road, the Gophers head to Penn State 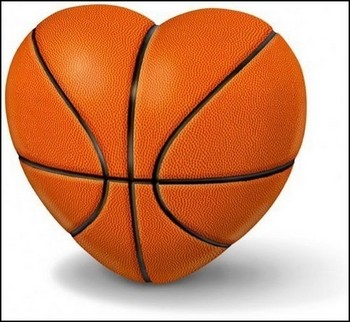 Tomorrow (or today depending on when you read this) is Valentine's Day (if you didn't already realize this, you might want to skip the beginning of the game and head out to get your girl some flowers or something).  This preview is an ode to Gopher Basketball.

Let's get this win in Penn State.  The Nittany Lions are struggling and are ripe for a home loss.  But they also were dominated by the GIophers in January so they'll be ready for this game.  I doubt we'll shoot 9 for 9 from behind the three point line and nearly 63% from the overall field.  We'll have to find a different way to beat them this time around but we can get it done.