Straight from the official game notes, here is what you need to know for this game one at Syracuse.  Depth chart will be released tomorrow.

Syracuse on the Net: Troy Nunes is an Absolut Magician

The last time these teams met:  Minnesota won 35-33 on Sept 21, 1996.  The game was highlighted by freshman, Tyrone Carter returning two fumbles for touchdowns in a span of 56 seconds.  After a 12-0 Syracuse start the Gophers scored the next 29 points to jump to a 12-29 lead.  Syracuse scored the next 21 points to take the lead back 33-29.  Gopher's kicker, Adam Bailey knocked in two field goals, the second with just 42 seconds remaining to seal the Gopher victory. 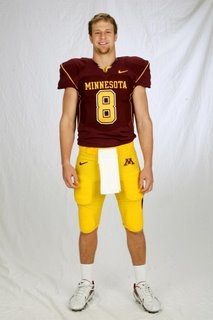 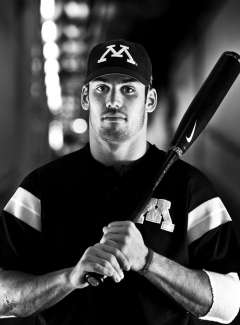