The Tim Brewster Era in 12 Pictures

Share All sharing options for: The Tim Brewster Era in 12 Pictures

The Brewster era only lasted three-and-a-half seasons, but was filled with memorable moments. Mostly lowlights for Gopher fans, and highlights for opposing fans.

First, let me say that I applaud Tim Brewster for his efforts. I have little doubt that he worked hard at the job every day, remained passionate about the program, cared about his players, and wanted to win. In the end, a lack of head coach or coordinator level experience may have been the primary cause of his downfall.

That being said, let's take a lighthearted journey through the Brewster era: 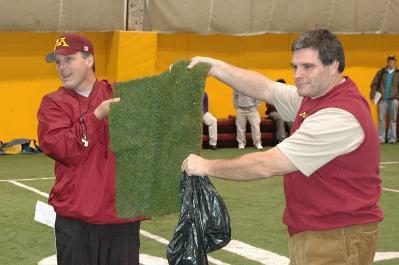 1. The Rose Bowl Turf - The Brewster era began with his promise of a Big Ten Championship and a trip to the Rose Bowl for the newly coined "Gopher Nation." A piece of turf from the Rose Bowl was placed in the locker room as a reminder of bigger things to come. 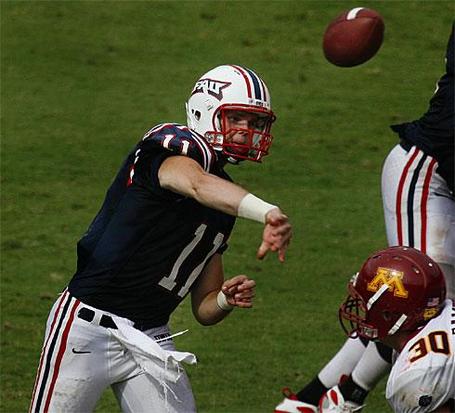 2. Forgetting the Footballs - Forgetting the game balls for the trip to Florida Atlantic foreshadowed the start of a 10 game losing streak in 2007. Gung-ho Gopher fans may have stopped to wonder about a staff that forgets the footballs. 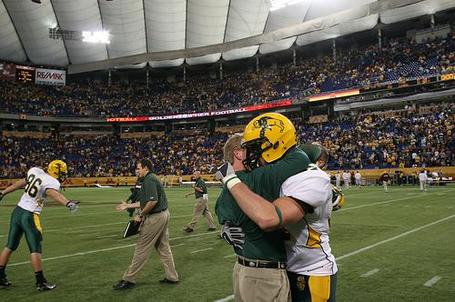 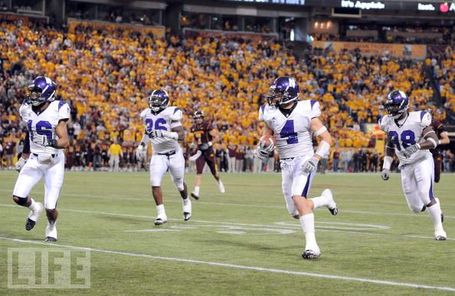 4. Losing to Northwestern on a last play interception-for-a-touchdown - After a 7-1 start in 2008, a last second interception that won the game for Northwestern was the impetus for a five game slide. The "Here-we-go-again" attitude had returned. 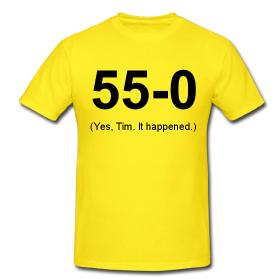 5. 55-0 - Not only did Minnesota lose the Metrodome finale, they got rolled by Iowa on a Saturday Night. Enough said. Until, that is, the score for the game was "accidentally" left off of the program for the 2009 season.

More after the jump: 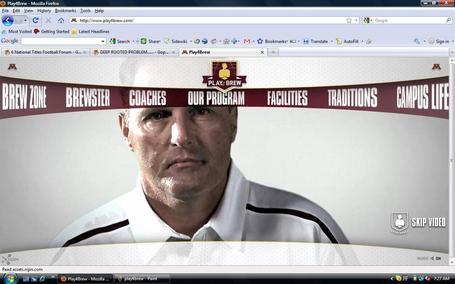 6. Play4Brew.com - A site dedicated to communicating with recruits is a great idea. Putting your own mugshot all over the site is slightly politician-ish. 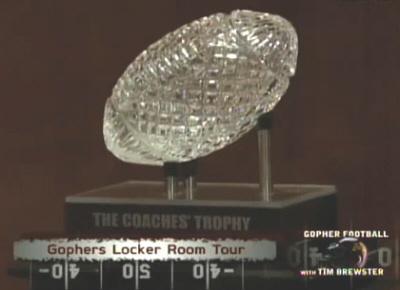 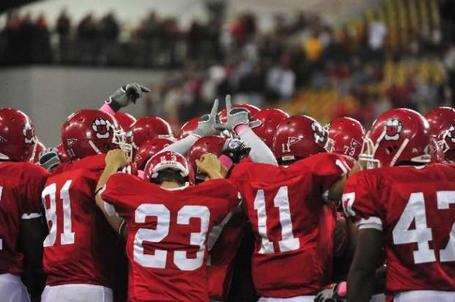 8. The South Dakota loss - NDSU was the worst Gopher loss until the 55-0 route by Iowa. Somehow, that was arguably surpassed by a 2010 loss to South Dakota. 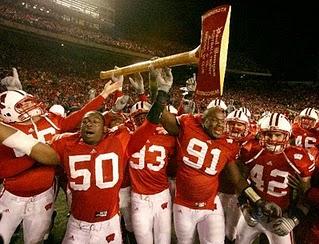 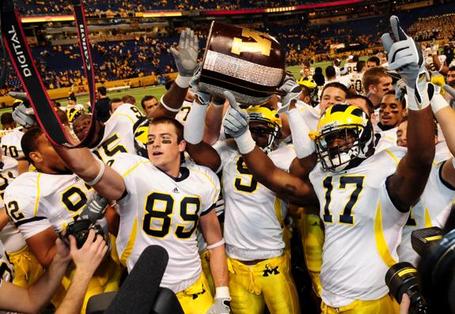 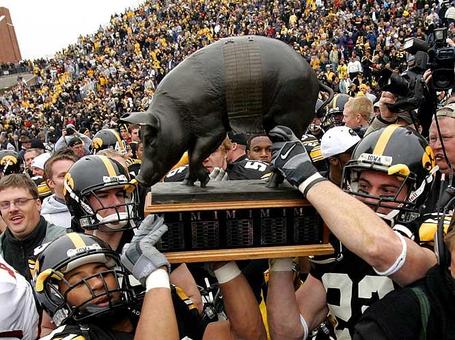 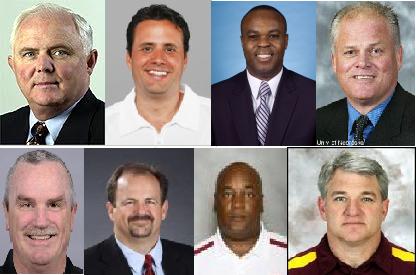 Did I forget any key Brewster moments? Are you sure?