We are no into the Elite Eight! A couple of guys who just get it done out in the Mountain West. This should be a very tight match-up. 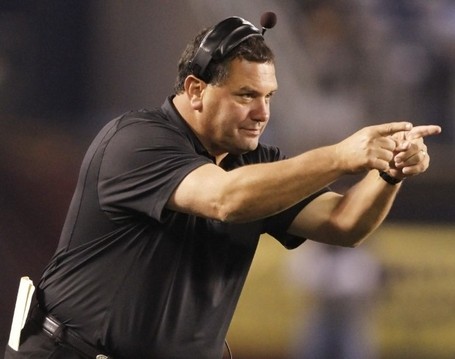 Why? - Hoke is in the process of turning around his second mid-major program. He first did it at Ball State and is now pulling off a more impressive turnaround at San Diego State. At Ball State he led the Cardinals to the programs best season, 12-1 losing in the MAC Championship game. Now at SDSU he has the Aztecs bowl eligible for the first time in a very (VERY) long time. Hoke is a former Michigan assistant coach and he is a midwestern guy. So while he may not "get Minnesota" he gets the Big Ten and he would have a good idea of what it would take to win here.

Why Not? - You cannot take the 12-1 season away from Ball State but it is not like that program was at rock bottom before he arrived. And in spite of that 12-1 season and this year's 7-2 season, Hoke still have a career losing record as a head coach. In eight seasons as a head coach he is sub .500 with five losing seasons. He may be the right guy but if a proven winner over time is what you are looking for then you may need to give Hoke more time. 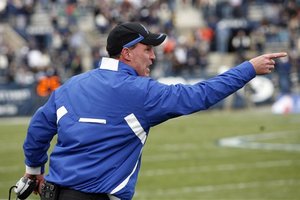 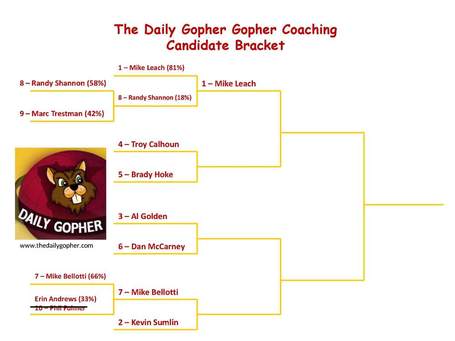