I know this is really late but I've finally gotten around to posting some more pics from home games this past season. Penn State is up. I was unable to stay throughout the game but I was there long enough to get some pics. Very likely this was the last time we get to see Joe Paterno on the sidelines in Minnesota (PSU is not on the schedule in 2011 or 2012). 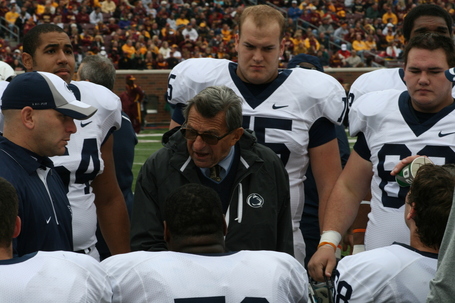 Many more pics after the jump 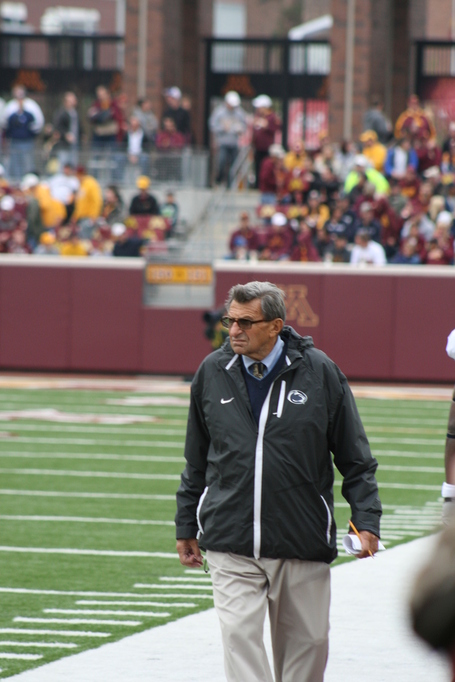 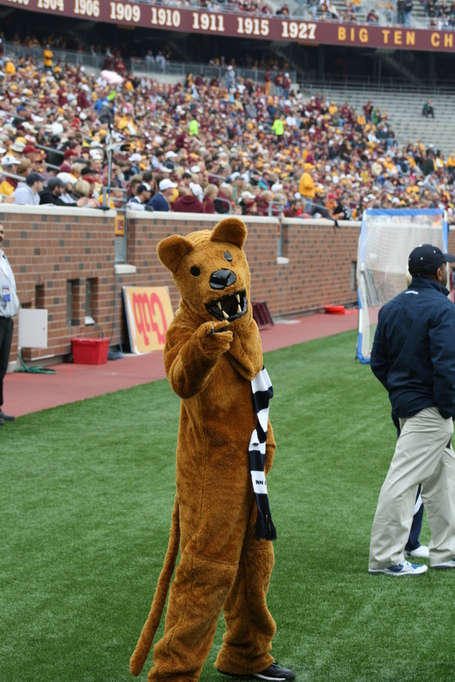 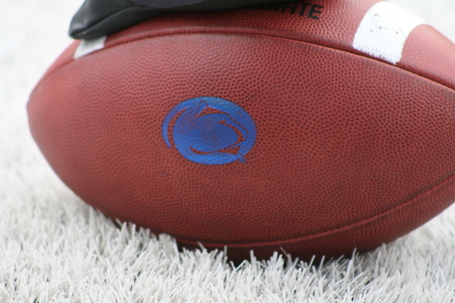 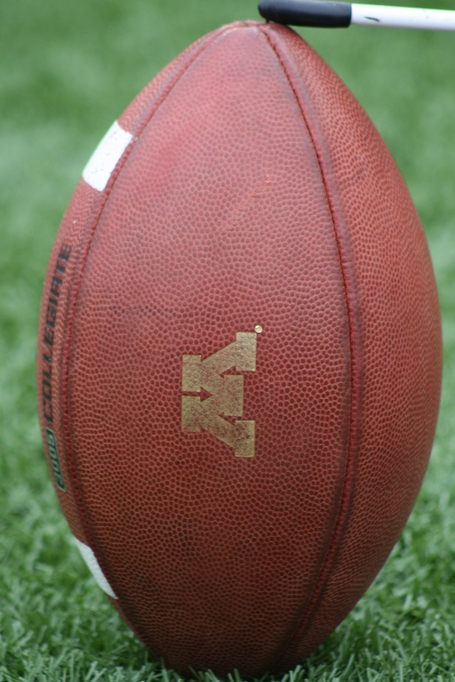 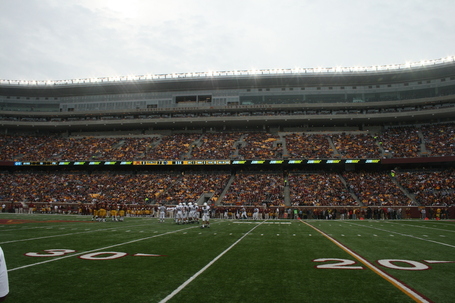 For you traditionalists...they have no names on their jerseys and really plain helmets. 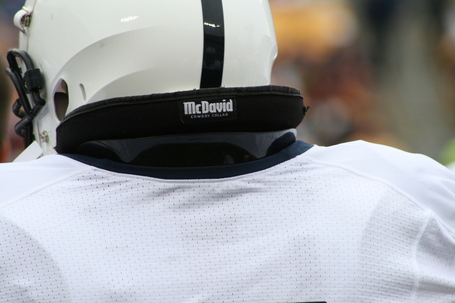 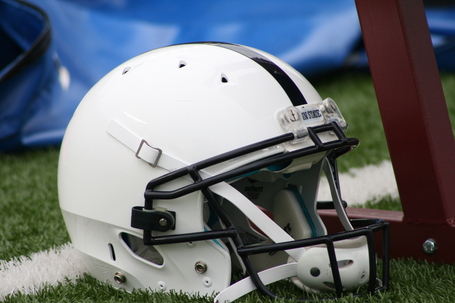 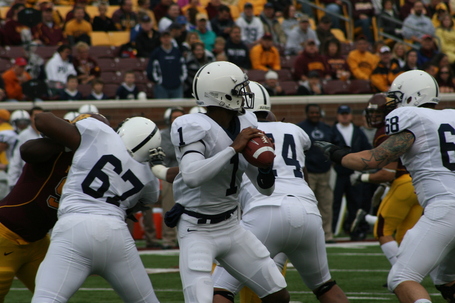 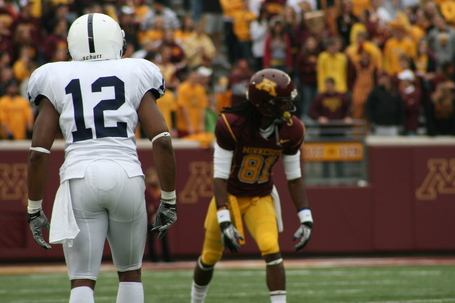 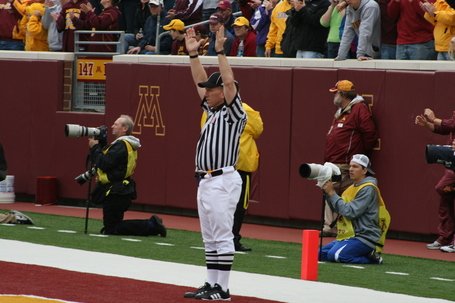 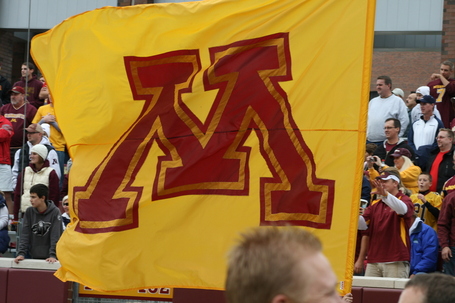 Duane Bennett and some Gopher Cheerleaders. 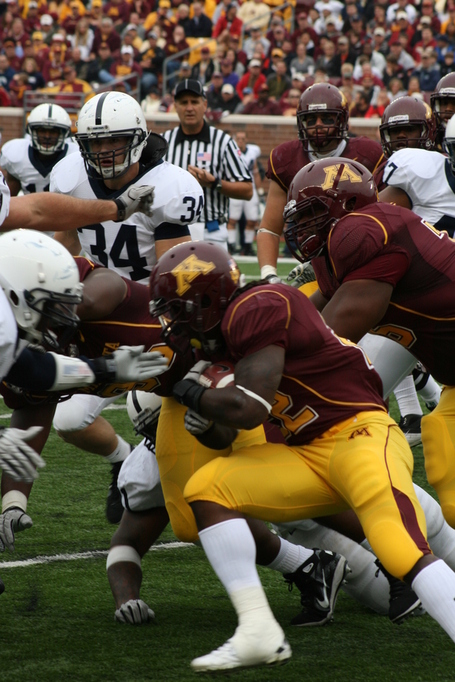 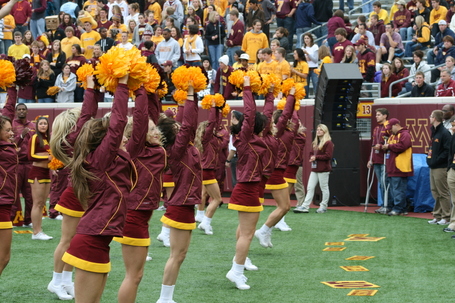 Ralph Bolden and a kick returner who wore four socks. It looks like three but he told a guy in the stands that it really was four. 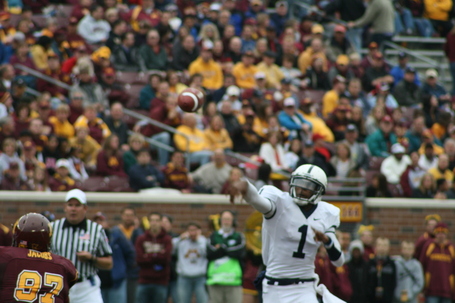 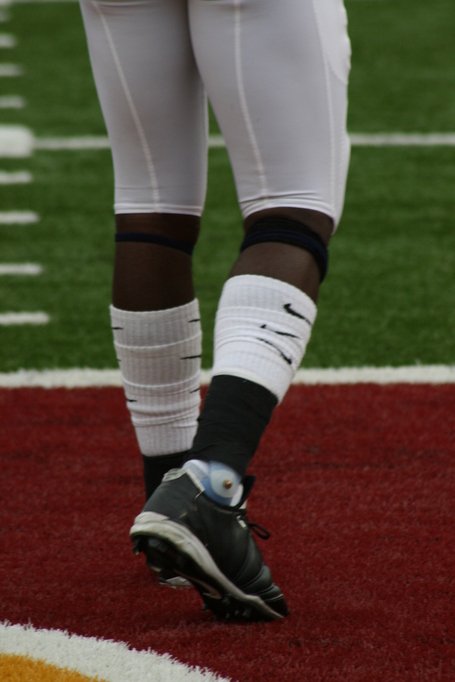