What a week it has been and we are only on hump day. Up next is getting fat tomorrow before watching the annual Gopher Hoops win over a top 10 team before the wheels fall of in the Big Ten season (not this year though). Then Friday you can fight hoards of rubes to boost our economy by spending your hard earned credit. And we still have the weekend with more football and leftovers.

So let's get into the Nugz before the food coma we are about to endure over the next four days.

Lastly, I want to direct you to The Daily Gopher Store. Not that we have any special Black Friday deals or anything but we did create a new T-shirt. It might not yet be up and available online, but it will be very soon so please check back if you want this beauty. 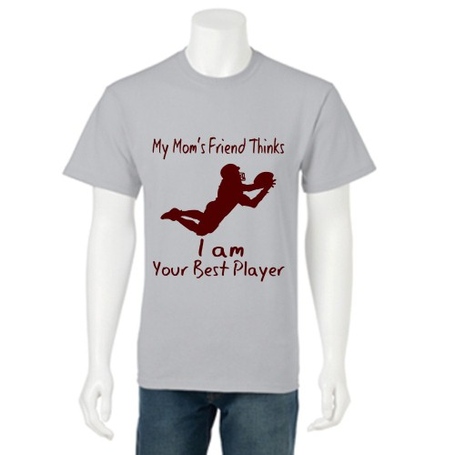