I'm headlining with this from Ted Glover over at Off Tackle Empire. He put together a conversation of the Big Ten coaches being asked about poaching PSU players. Overall it is pretty funny, but is highlighted by a little tangent conversation between Ferentz and Kill. 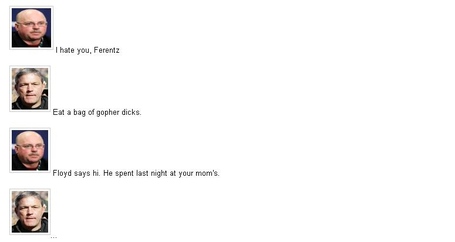 Love it. Now on to some Nugz.