9 days until football. Reminder, the game is on a crappy sports tier only channel so if you aren't going to the TDG Viewing Party (and you should unless you're a lame MN expat like me) you'll want to add the channel to your cable or satellite package if you haven't already done so.

Not a ton of Gopher related links that came out yesterday so this is a quicker Tuesday Nugz.

- Here are some pics from the Game Simulation Scrimmage the Gophers held over the weekend.

- The team meeting room at the Gibson-Nagurski complex got a cool facelift: 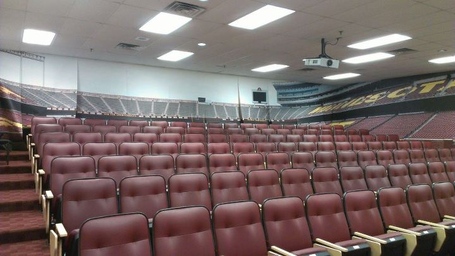 - Some facts you may not have known about how the Golden Gophers nickname. The one I never knew that I love?

In fact, in 1934, in support of the Gophers football national championship team, the Minnesota State Patrol changed their colors from grey to maroon and gold -- and never switched back.

Gopher previews, the world through the eyes of a QB, and funny NFL memes after the jump...

- A pair of Gopher season previews, the first from fellow SB Nation blog Corn Nation and the second from the Syracuse.com blog.

- Looking the other way, SB Nation's Bill Connelly offers his preview of 'Cuse.

- Gopher related Twitter accounts you should be following if you aren't already.

- FBT offers a QB lookahead. MV also gave his Rah'Crootin update on Friday where he focused on the importance of written offers (which included some factoids I didn't know).

- Wisconsin's turkey necked leader faced some pushback after his Twitter announcement of Danny O'Brian as the starting UW QB. The Twitterverse seems to have doubts about BB's QB development strategy.

- Looks like the WAC might be on it's deathbed. Unless it's not. Either way, I doubt you're too concerned.

- Seantrel Henderson continues to struggle to get on the field.

- Kentucky lets us all see what it's like to be their QB via a helmet cam:

- Appalachian State head coach Jerry Moore is trolling Michigan. He held a press conference simply to celebrate the 5 year anniversary of his program's win over the Wolverines.

- Central Michigan debuts some new duds. They are not terrible at all.

- Oregon has new uniforms. The sun also rose in the east today.

- Maryland is bringing back THOSE HELMETS. Please protect your eyes.

- Do you like GIFS? Then you should be following the SB Nation GIF tournament.

- The fine folks at Daily Norseman bring us news of a new NFL Memes site. Here are my 3 faves: 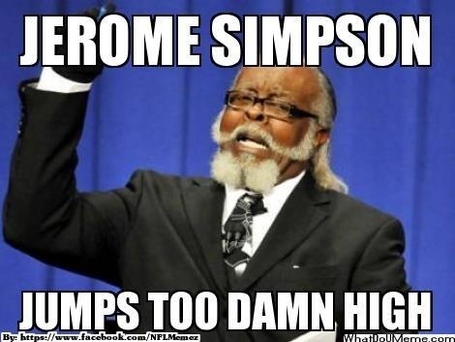 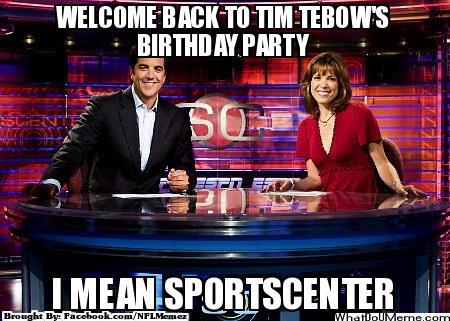 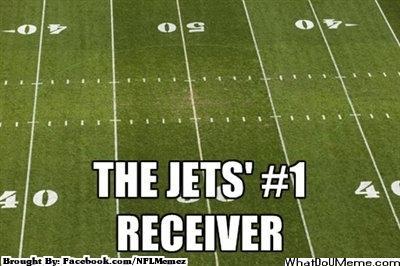