Minnesota Football: Gophers vs. Northwestern Preview - "No Donnie, These Men Are Cowards."

Share All sharing options for: Minnesota Football: Gophers vs. Northwestern Preview - "No Donnie, These Men Are Cowards." 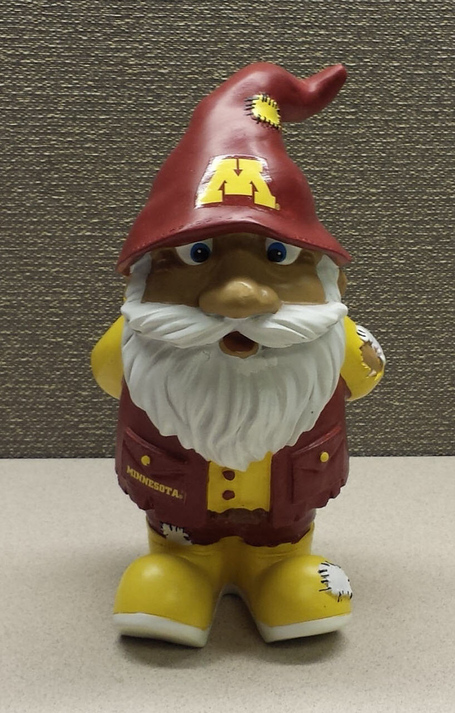 Northwestern week is here. I'll admit it, I drank a BUNCH of the purple Kool-Aid coming into this season. But the Wildcats are clearly not the top dog in the conference or even quite possibly on our half of the conference. And a game that I just assumed wasn't winnable is now at least a little bit winnable.

Name of the Week - Minnesota

Did you bother to read any other those links? If you didn't read the 5 Reasons To Hate Minnesota link then go back, click it, read it, and continue.

It's includes funnies because they don't actually hate us.

Swear you read it? The gnomes will know if you're lying.

Ok then, moving on...I HAVE PROOF WE'RE GOING TO WIN YOU GUYS!

A #Gophers loss tomorrow would be their 4th straight to #Northwestern. They have never lost 4 in a row to NU in a series that dates to 1892

Stumpy gnome thinks Nortwestern is best represented by the following: 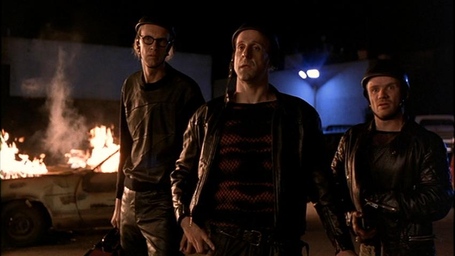 Why? Well, because of this. And because the Wildcats are cowards.* 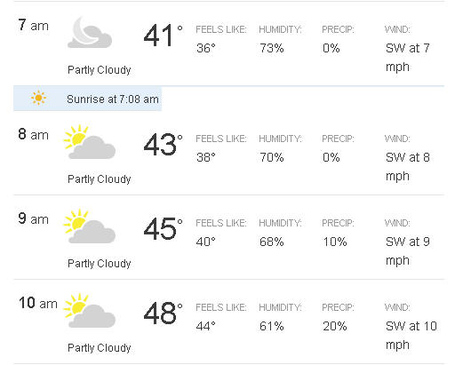 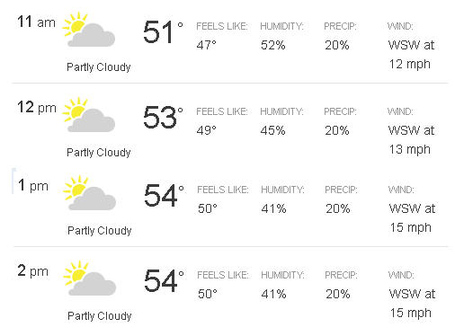 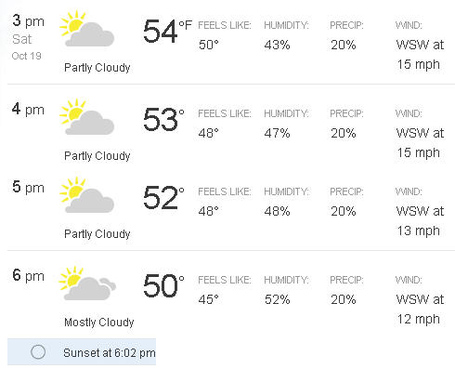 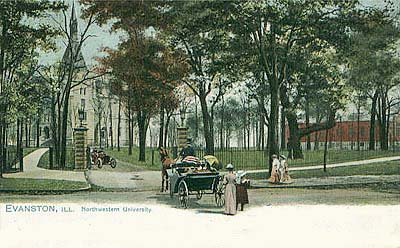 Northwestern used to be very bad at football, so unsurprisingly the overall series tilts in our favor, 50-33-5.

Lamonte Edwards fumbled the opening kickoff which led to a Northwestern touchdown. It was that kind of day and the Wildcats won 21-13.

4-2 (0-2). Does that look familiar? Did what they needed to do in the non-con but didn't always look good doing it (MAINE? SERIOUSLY?). Should have beaten Ohio State but couldn't finish and are now coming off a shellacking at the hands of Wisconsin.

With Venric Mark plagued by injuries, Treyvon Green has stepped up as the team's No. 1 rusher, averaging 71.5 yards per game (6.5 yards per carry). Tony Jones (29 catches, 404 yards, 3 TD) has been the top receiving target.

Northwestern leads the B1G in turnover margin behind a conference-best 13 interceptions (four by Ibraheim
Campbell). Chi Chi Ariguzo leads the Wildcat defense with 52 tackles, and Tyler Scott is tied for first in the B1G with four sacks. 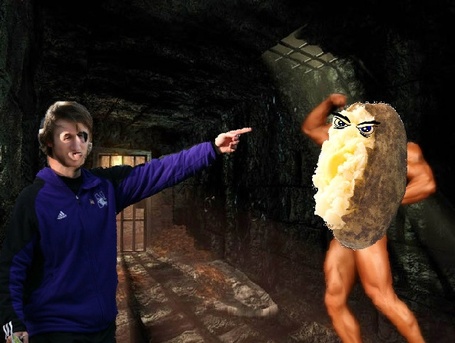 Everyone get their counter-spells ready.

1) QUARTERBACKS: Yes, both of them. Kain Colter (Senior) is questionable and his absence would go a long way to helping the Gophers have a chance in this game. He's the running threat at the QB position and if he's healthy enough to be effective I worry about getting gashed with the read option. Trevor Siemian (Junior) is no slouch, but his lack of mobility and the way it can limit the NU playbook means we at least have a chance if he's the QB roster, even with our secondary issues.

2) RUNNING BACKS: Normally I'd have just focused on Venric Mark (Senior), but he is also questionable for this game. His absence would be a huge boose to the Gophers, as he is a threat in both the offense and as a special teams superstar. If he can't go, Minnesota will still have to contend with Treyvon Green (Junior).

3) Chi Chi Ariguzo (Junior - LB): Let me count the reasons we need to be aware of Chi Chi. ONE: Awesomesauce name. TWO: Best NU player at a position which has more than a little impact on our running game. THREE: HIS NAME IS CHI CHI AND I HOPE THAT HE GOLFS AND/OR BULL FIGHTS IN HIS FREE TIME.

- Play to our strengths: Run. The. Damn. Ball. The Gophers are not Ohio State or Wisconsin, but those teams gave Minnesota the blueprint of how to defeat the Wildcats. Additionally, Northwestern will be without starting DT Sean McEvilly. The Gophers need to pound the rock, run the clock, and keep Northwestern's offense (and our injury depleted defense) off the field as much as they can.

- Finish: We're going to need every point available to us, and we can't afford to have drives stall within sight of the end zone. This applies to getting off the field on defense too. STOP THE THIRD DOWN CONVERSION MADNESS!

- Be aggressive, B-E Aggressive. B-E A-G-G-R-E-S-S-I-V-E: Northwestern is not Ohio State, but they are better than the Gophers. If we play Brady Hoke ball I don't see us having a chance in this one.

3 Timmy's on their face and a St. Paul Slim.

It's winnable, but it's going to take some work.

I can see the path to a victory. But I'm honestly not sure we have what it takes to get all the way there. If you want, I could talk myself into a W here but honestly it's not where my heart is. I think it is much more likely that we see Minnesota keep it close in the first half before falling behind in the 2nd.