The exports of Libya are numerous in amount. One thing they export is corn, or as the Indians call it, "maize". Another famous Indian was "Crazy Horse". In conclusion, Libya is a land of contrast. Thank you. 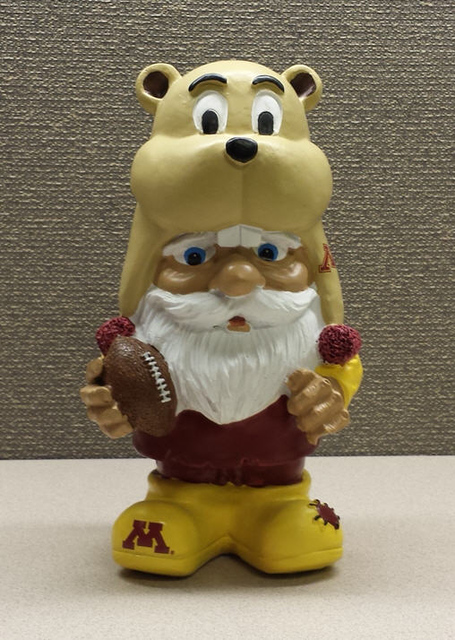 I realize the above Simpsons quote was used recently. Winter Goldy Hat Gnome wanted to use it again because corn. Do not question Winter Goldy hat gnome or he will have the Underpants Gnomes raid your dresser.

Everyone Welcome The Best-est Fans Ever

There's going to be a lot of them so brace yourselves. Seriously though, most of the Nebby people are going to be friendly. As annoying as it was to see over 10K of them in TCF over 2 seasons ago, none of them made me want to stab things. And some of them wore fun outfits. 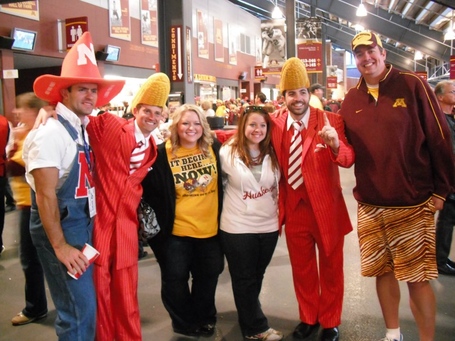 That game was in October as well. I was wearing shorts. I could go for a bit of that nicer weather right now...

TDG's Guide To The Twin Cities

Nebraska vs. Minnesota - By The Numbers

Writing the preview this week is a lot easier with the win over Northwestern. Seriously, you have no idea how much more enjoyable it is. IT IS TONS BETTER YOU GUYS! Anyway, I feel like the statements I made last week are pretty similar to the ones I'll make this week. The Gophers can definitely win this game. It's just not the likely outcome. That's ok though, because while it will be a bit cold it will not be snowing.

Stumpy gnome thinks Nebraska is best represented by the following series of images and videos. Why? Because while the people of Nebraska act all nice, it's only because they have been trained to be polite. Because if they aren't, HE WILL GET THEM... 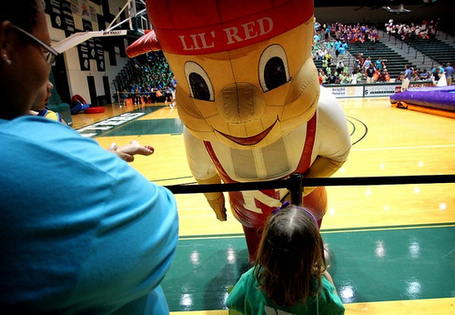 Little known fact...in punishment for this insult, Harvey was eaten by Lil' Red. His death was an example to all the children of Nebraska that Lil' Red is their unholy master.* Seriously, this is what happens when you cross Lil' Red*... 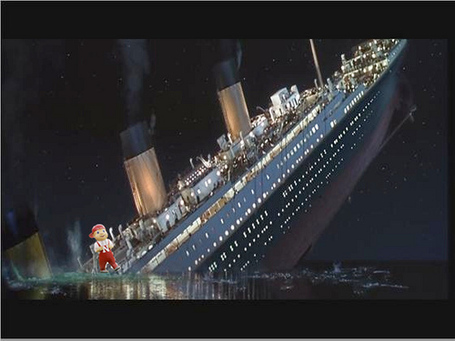 *did not actually happen

Radio: KFAN (100.3 in the Twin Cities) and the Gopher Radio Network (Radio Affiliates). You can also listen to the game via the IHeartRadio app for your mobile device or get online audio here. 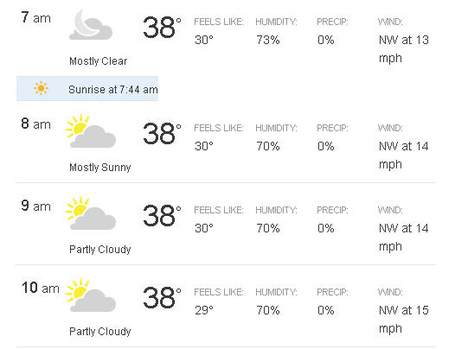 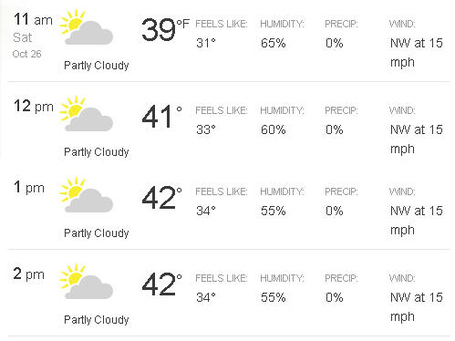 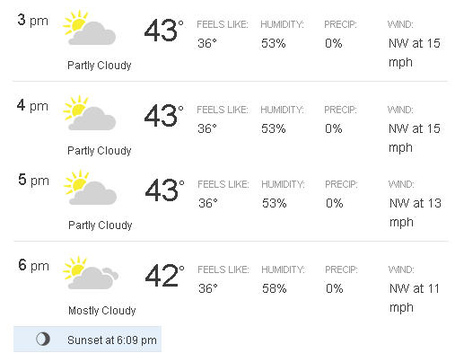 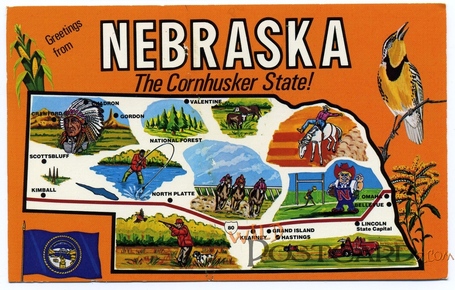 A fact that many people don't know? Minnesota is the B1G team who has played Nebraska the most. The U leads the all time series 29-22-2, although the Children of the Corn have won 16 in a row since 1963. Jerks.

We lost. The details are a little fuzzy because I was too busy have an AWESOMESAUCE time down in Lincoln.

5-1 (2-0) so far. As already noted, their lone loss was a fanbase angering meltdown against UCLA. Things have settled down since then and the Huskers recently whooped Purdue and Illinois. Taylor Martinez has been out with a turf toe injury since the UCLA game but will probably play tomorrow.

Quarterback Taylor Martinez, battling a foot injury, has not played since the UCLA game. Tommy Armstrong (86.8 passing yards per game) has started the past three games, and he and Ron Kellogg III (88.0 ypg) have split QB duties for an offense that averages 42.7 points per game.

Ameer Abdullah leads Nebraska's rushing attack with 136.0 yards per game. He ran for a career-high 225 against Illinois. Through the air, Quincy Enunwa has caught seven TD passes.

The Husker defense leads the B1G with 17 sacks, and ranks second with 11 interceptions. 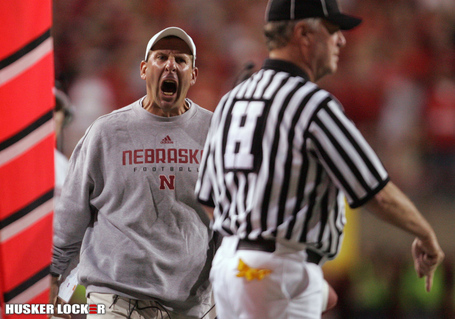 1) Ameer Abdullah (RB - Junior): The Huskers have a pretty darn good back in Abdullah (816 yards, 6 TD's, and 7.2 YPC), and holding him in check will be important if the Gophers want to come up with an upset for all of us to celebrate.

2) Randy Gregory (Sophmore - DE): Calling Randy disruptive would be understating things a bit. While only tied for third in both tackles and assisted tackles, he leads the team in tackles for loss with 8 (for 50 yards of total lost offense!) and sacks with 2.5. He's also forced a team high 7 quarterback hurries, has forced and recovered 1 fumble each, and has an interception. The Gopher offensive line is going to have their hands full with Gregory.

- Win the turnover battle. We need to force them and not give any up. This is going to be a consistent key the rest of the way as it's probably the best way to make sure the Gophers stay in games against superior teams.

- FINISH! I'm going to repeat this key verbatim from last week...We're going to need every point available to us, and we can't afford to have drives stall within sight of the end zone. This applies to getting off the field on defense too. STOP THE THIRD DOWN CONVERSION MADNESS!

- Have fun. This goes for everyone. If the team is going to upset Nebraska they need to play loose. And all of us in the stands and at home? Let's enjoy ourselves and not get too discourage if things don't fall our way.

3 and a Half Timmy's On Their Face (where the half Brew was chopped in half and is lying in a puddle of blood chili).

A winnable game that has the potential to get messy.

The Gophers can win this. I truly believe that. It's the epilepsy awareness game and the team will hopefully come out jacked and ready to win for Coach Kill. Honestly, it would be great if the team came out and set the tone early. In fact, here is an artists interpretation of what I'm hoping to see:

Follow that up with some KILL IT WITH FIRE and I will be a very happy Zubaz clad giant. But it won't come easy and in the end I'm not expecting it. To keep my sanity and happiness levels high, I've chosen to predict a non-blowout loss.