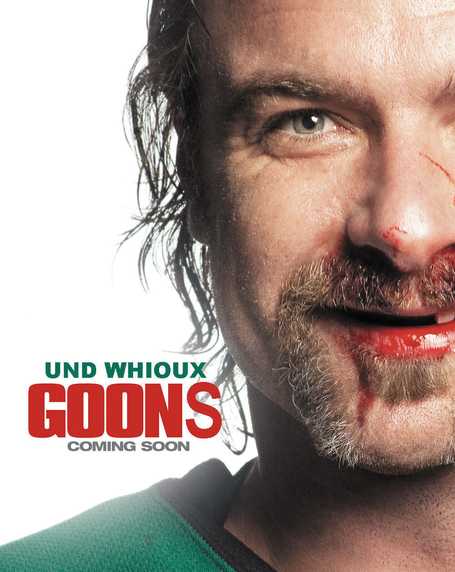 The Pride On Ice will resume their rivalry with the most annoying team in Canadian Juniors the WCHA the NCHC in 3 seasons:

The most prolific rivalry in college hockey returns during the 2016-17 season as the University of Minnesota and the University of North Dakota have agreed to terms on a two-year deal that will renew a rivalry dating back to 1930.

The Gophers will host North Dakota for a two-game series in 2016-17 at Mariucci Arena and then travel to Grand Forks for a road series in 2017-18. Dates for both series will be determined at a later time.

Cue the cries from Grand Forks about "too scared to play us" and "scaredy Goofers" and blah blah blah.

- Momentary quieting of the crybabies. Maybe.

- Rau won't be around to chirp, get the goons in the box, and then troll their fans with goal celebrations.

- World napalm shortage. Seriously, if you're looking to increase your napalm supply I'd recommend you do it now before Erik T buys it all up in preparation for the next trip to Whioux land.

WHAT DO YOU THINK TDG?