ALL OF THE BRAAAAAAAAINSSSSSS. Er, snark. All of the snark.

Sorry all, would have had this up earlier but the Zombie Gnome kept trying to eat my brains when I sat down to write. HAPPY HALLOWEEN! Here's a handful of snark for you. A lot better than dental floss, no?

42-3 loss to Michigan State. Connor Cook went 19-20 passing for MSU. I'm not sure much else needs to be said. The Champaign Room...oof:

You can be certain that I'll go much more in depth with this tomorrow in The Day After, but if you're looking for a sneak preview you should expect a lot of disgust. All the good feelings that the Illini had built up during non-conference play are gone. You are going to hear the folks calling for Tim Beckman's head on this game, and it's understandable considering we just lost on Homecoming 42-3.

Oh yea, it was homecoming. Illinois, you are the person getting eaten by a zombie. 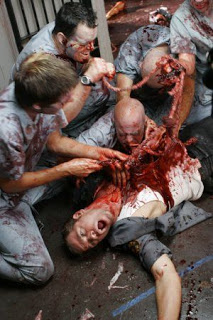 That man could also represent Tim Beckman and the zombies are Illinois fans.

Up next? Headed to Happy Valley. 11am on ESPN.

Went on a bye. Didn't do anything dumb. Goodie. The Crimson Quarry takes a look at a team you might know:

The 4.6 points per game difference is deceptive. The last time an Indiana-Minnesota game finished within a one score margin was 1998 when Indiana defeated Minnesota 20-19. Since then everything has been at least 9 points or more. Shockingly and perhaps unfortunately for Indiana, the Hoosiers haven't had the privilege of playing Minnesota in over 5 years. Yep, let that sink in for a moment. Indiana and Minnesota, fellow conference opponents have not taken the field against each other since October 4, 2008. This is where everyone reading this paragraph should stop, go to the Big Ten's website and just shake their head disapprovingly to let the conference know how incredibly dumb that is.

Oh Indiana. Your defense is the slow person you want to be around during a zombie apocalypse. 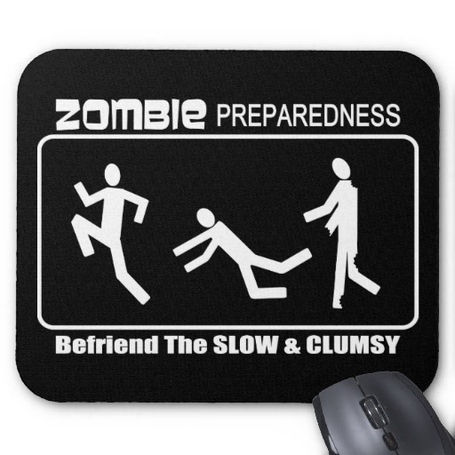 HOW DID IOWA WIN THAT GAME

WHY DID IOWA WIN THAT GAME 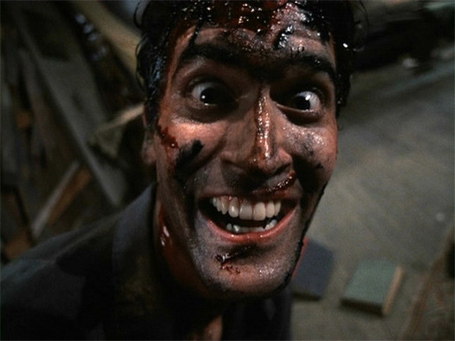 Up next? Wisconsin coming to Kinnick. 11am on ABC/ESPN2.

Off their bye and ready for Little Brother. Maize n Brew?

Michigan's front seven has looked solid against the run at times and below average at others. It needs to remain solid throughout the game Saturday, as this would allow Jake Ryan and Frank Clark to pin their ears back and go after Connor Cook on longs downs. Cook is by no means a great signal caller; Michigan will be in much better shape if it can stop the run and put the game squarely on his inexperienced shoulders.

You know that creepy old dude at the beginning of a horror movie? Your program is that old dude Michigan.

So you beat Purdue, barely. And then you light up Illinois. Da fuck MSU? Clearly the only explanation is that you were suddenly possessed by an evil spirit that knows how to play offense: 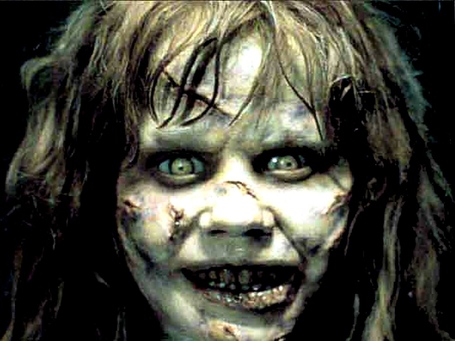 The Only Colors is ok with this (satanists):

He's now "record-setting quarterback" Connor Cook. After going 15-for-16 for 208 yards and three touchdowns, Cook set an MSU record for quarterback rating and posting the sixth-best completion percentage in Big Ten history. He set his feet and he made the throws he didn't make a week ago against Purdue. When Cook plays like that, MSU is really, really good. When he plays like he did a week ago, MSU is not.

Good luck with that Huskers. It may be time for Bo Pelini.

Up next? Looking to feast on Northwestern. 2:30pm on BTN. 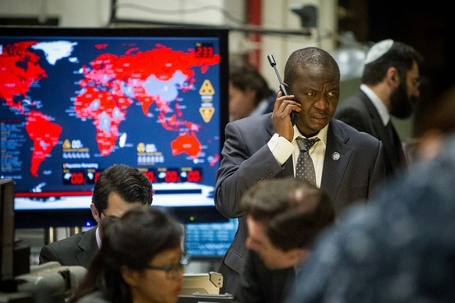 Over to you Sippin' On Purple:

The world is lost.

Up next? Headed for Nebraska. Maybe they'll chip in and get Bo fired. 2:30pm on BTN.

Sliced and diced Penn State. Still undefeated. Still the bad asses of the horror show known as the B1G. I'm going to have to agree with OTE on this one. Leatherface.

The final wreckage was impressive. The Buckeyes quickly built a 28-0 lead in the first half, which ballooned to 42-7 by the time halftime rolled around. They forced two interceptions from Christian Hackenberg, including one at the goal line of the Nittany Lion's opening drive, and chased the star freshman from the game by the early 3rd quarter with a pedestrian statline: 12/23 for 112 yards, a touchdown, and two picks.

Up next? The House of Horrors known as Ross-Aide Stadium. 11am on BTN. 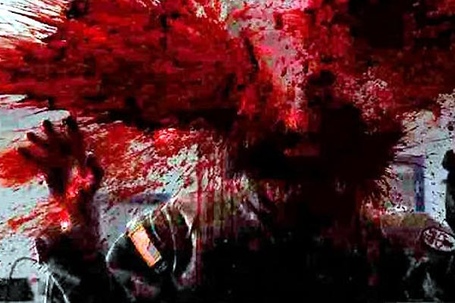 What's there that can be said? The Buckeyes are a good football team, and this Penn State one is a talented but extremely flawed one, flawed, especially defensively, in ways that are blatant and clear and easy for any well-coached offense to exploit, and flawed on offense with youth and with inexperience, destined to repeat the past because they must before it gets any better. It's not that Penn State didn't learn from the Indiana game, it's almost that they couldn't, and they certainly won't, so don't get your hopes up for any improvement the rest of the way.

Up next? Illinois comes to State College. 11am on ESPN.

Congrats on the bye Purdue. You didn't lose for once! Just so you know, you're the candy corn of the B1G. Terrible, simply terrible. 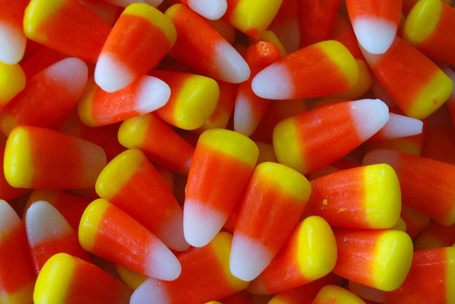 With Ohio State coming to town, Hammer and Rails isn't feeling too good:

I choose to think that we at least have a shot on Saturday. Otherwise I am wasting my time. While I expect a blowout in favor of the Buckeyes, the history of this series has proven otherwise. Four times since 2000 has Ohio State entered the game Purdue has only 14 wins all-time against Ohio State, but four have come in their last six trips to West Lafayette.

Oh, they've gone that route. Well, I'm not sure there is much of a choice.

Up next? Good luck Boilers. 11am on BTN. 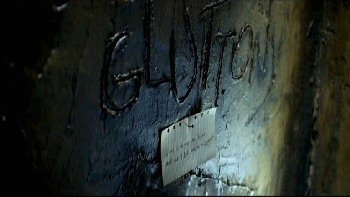 Take care cheese curd lovers, your day is coming. And speaking of horror...

... or could it? #Badgers pic.twitter.com/nQienuNc7h

In the meantime, Bucky's 5th Quarter takes a look at Iowa:

The Hawkeyes are the worst scoring offense in the Big Ten not named Purdue.

Averaging just 27.1 points per game, Iowa has scored more than 28 points in a game just once this season (59 against Western Michigan).

It's not as if the offense is getting the ball with bad field position each possession, because the Hawkeyes are best in the conference in punt return yardage, averaging 20.8 yards per return -- 5.7 yards more than the next best team, Indiana.

Time for the meteor...