Minnesota Football: Gophers vs. Indiana Preview - This Game. How Does It Work?

I'm confused, you're confused, we're all confused about what to think about this game.

Share All sharing options for: Minnesota Football: Gophers vs. Indiana Preview - This Game. How Does It Work? 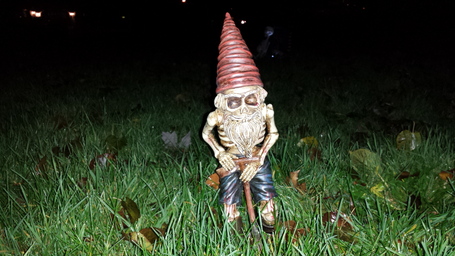 Zombie Gnome said hello to me when I woke up today. I had left him in the garage this AM so that was a bit creepy. Anyway, he made it clear that he was going to be the gnome for this preview too if I wanted to hold on to my brains. I was not about to argue.

In Shocking News, Illinois Is Boring To Drive Through

Thanks to the miracle of wireless internet, I am writing this from the barren wasteland that is rural Illinois around 1-39S. Here is an actual photo taken right now: 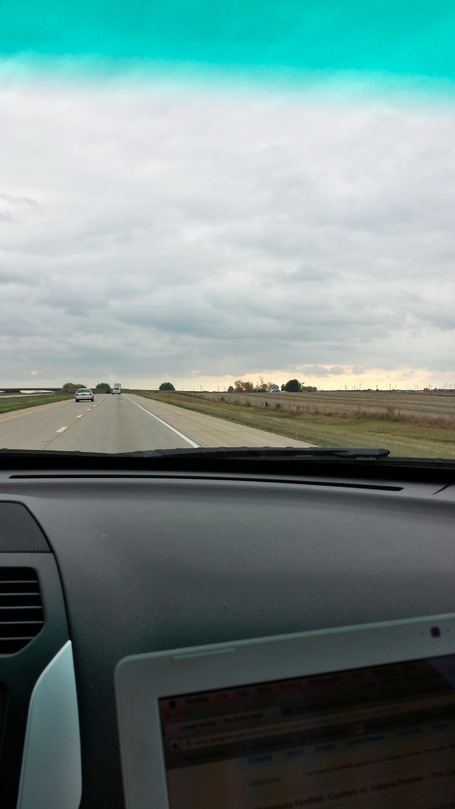 Can you see why I might be risking motion sickness to write a preview?

The Importance of Beating Indiana

Indiana vs. Minnesota - The History

OTE Preview by Candystripes for Breakfast

I've said it before and I'll say it again. I'm not really sure what we're going to see this weekend. I would love to see this Gopher team execute on both sides of the ball and walk away with a double digit win against an offensively talented but completely flawed overall Indiana team. I want to see that both because it will make this game more enjoyable to watch in person and because it will be further proof that the Gopher program is taking steps forward. So we'll see. In any case, I'm excited to leave the emptiness of Illinois and bask in the relative emptiness of Indiana.

Before he eats my brains, let's check in with Zombie Gnome and get his thoughts on Indiana.

ZOMBIE GNOME THINK THIS OF OFFENSE...

ZOMBIE GNOME NOT SEE HOOSIER DEFENSE. AS EMPTY AS THE HEAD OF BADGER FAN. NO BRAINS... 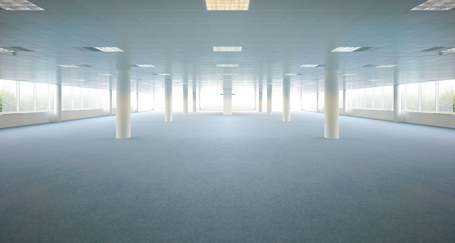 - BTN2Go for your computer or mobile device. 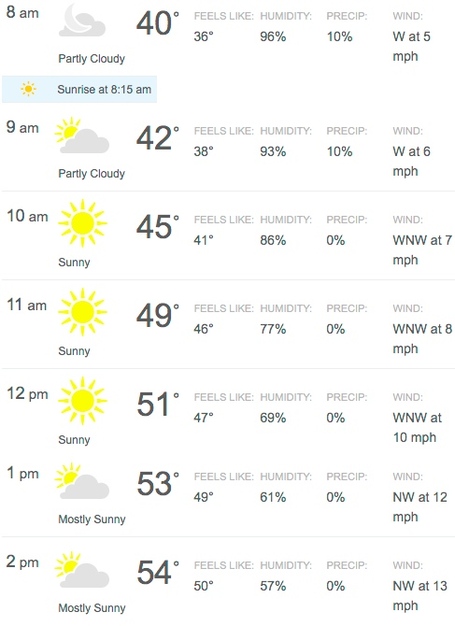 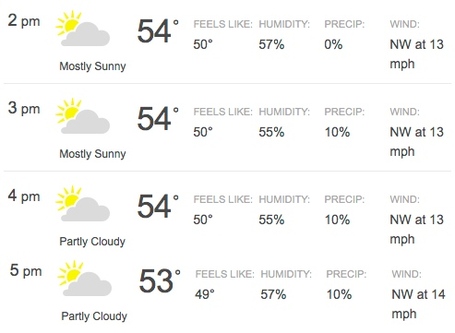 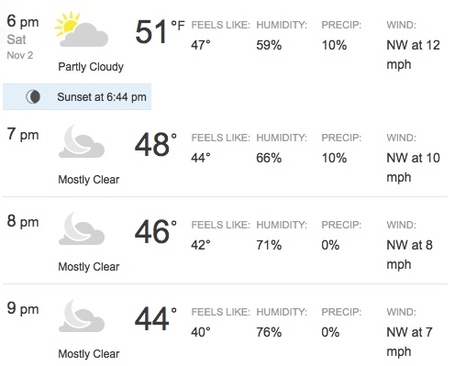 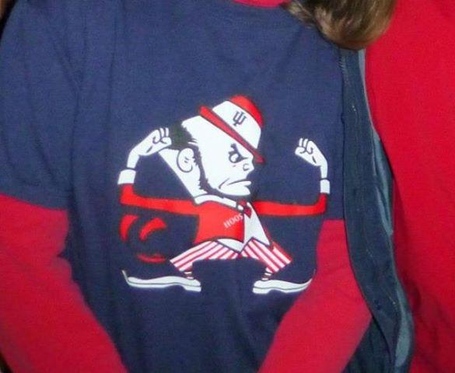 Official attire of the residents of Bloomington

Indiana has struggled in football for as long as Minnesota (longer actually). Unsurprisingly, the Gophers have a 37-25-3 record in the series. Interestingly enough, the Gophers are only 2-7 against IU, including 4 straight losses, when the game is their Homecoming (this weekend is Homecoming). 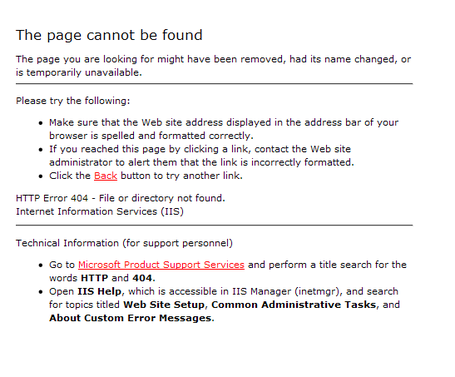 Fuck you very much Jim Delany.

3-4 (1-2). The big win so far was Indiana's FIRST WIN EVER over Penn State. Here are their losses in picture form: 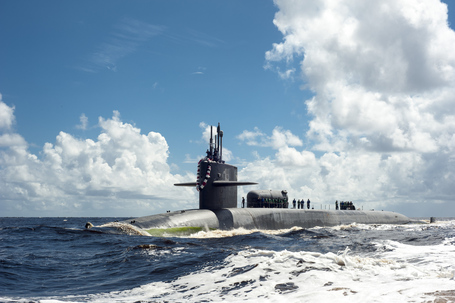 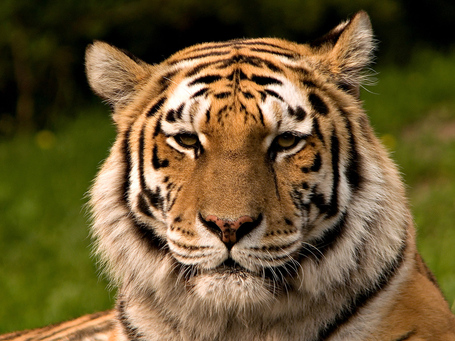 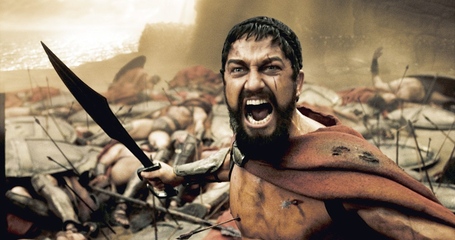 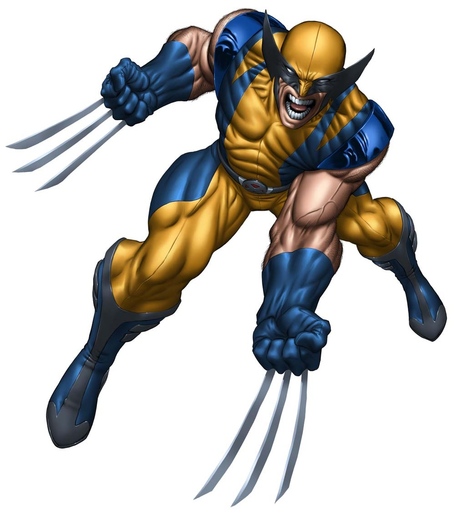 Indiana is tied for second in the B1G in scoring offense (42.4 points per game). Quarterback Nate Sudfeld has thrown for 246.6 yards per contest (3rd in the B1G). Cody Latimer has caught 91.4 (fourth) and Tevin Coleman has rushed for 90.7 (fifth).

On defense, John Laihinen has recorded 4.5 sacks, tied for second in the conference. Greg Heban leads the team with 55 tackles.

Gotta be honest, those offensive numbers we're lower ranked in the B1G than I thought. 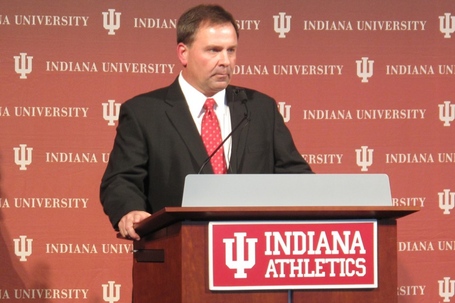 Why couldn't his first name be Brian? So many bad jokes left on the side of the road now.

1) QB1: Do we know which one we're going to see? Probably. I'm not looking to see if Sudfeld is QB1 though.

- Get stops on defense: In my opinion we need to keep Indiana out of the endzone on at 3 possessions. TO, punt, or heck, even a FG can probably count for this category. Obviously some TO's deeper in their territory would be helpful but getting the Hoosier offense off the field with little or no points a number of times will be key.

- Force long drives. If the Gopher defense can make IU burn clock for us (by their standards) that will be a big help. Navy limited the Hoosiers to below their normal number of possessions by making them complete 10, 12, and 14 play drives.

- STEAMROLLER. Run the ball over the top of IU's defense. Over, and over, and over. Burn clock. Score TD's. Take advantage of their defensive weakness. Heck, do it so well that the first 2 keys don't matter. Yea, let's go with that.

FOR THE HOOSIER OFFENSE?

4 Tim Brewsters. They probably deserve 5, but I refuse to hand out 5 Face Down Brews to a team that Tim Brewster beat. That's a rule. You can look it up.

FOR THE HOOSIER DEFENSE? 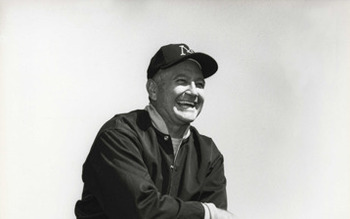 I'm going full confidence. The Gophers will win this. It won't be a blowout and there will be some acid inducing moments, but the Gophers get it done and win by 4.