So that day we've been talking about all HATE WEEK? It's tomorrow.

That's how many games Wisconsin has won in this rivalry. I know you all know this, we all think it's disgusting, but here we are. There are several reasons why this is getting called a "big game" and this is one of them. Honestly, losing will sting most because of the double digit consecutive losses to UW than it will for any other reason.

SOME (NOT SO LIGHT) LIGHT PRE-PREVIEW READING...

Get To Know Minnesota

UW Expects More Than A Mirror Image From Gopher Offense

WHY CAN'T WE ALL JUST GET ALONG?

To be honest, I think I summed these up in the comments yesterday. In many ways the buildup to this game in terms of "what's going to happen on the field?" Has been rather anti-climactic.

You have 2 teams that are going to attempt to impose their offense on each other. Minnesota will probably be the one to introduce them most wrinkles into what that will look like and is most likely to have to change their gameplan to adapt to the opponent. To sum it up:
- If we don’t slow down the UW run game enough, we won’t win. (Related, if Joel Stave is going off we probably don’t win regardless)
- If we can’t pass the ball effectively and are left with running as the sole offensive option, we won’t win.
You can break each of those down into their specific components if you wish, but the high level stuff sums it up. I suppose there is room for argument about what "enough" is in the first statement though, but I don’t think anyone knows the answer to that.

Basically this game is the Iowa game with UW having a better rushing attack and a different defensive look to their run stopping with colder weather.

So yea, get ready for that. What does Football Player Gnome think of Wisconsin? Well, it's pretty simple. 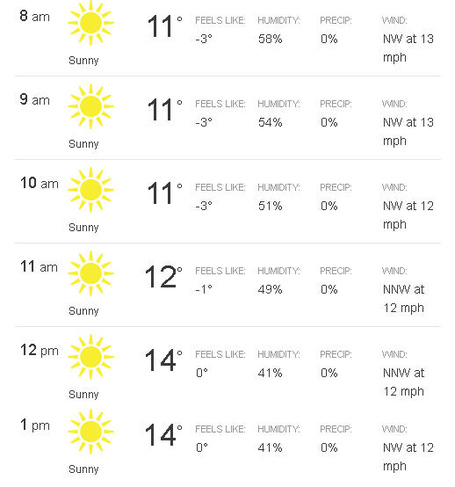 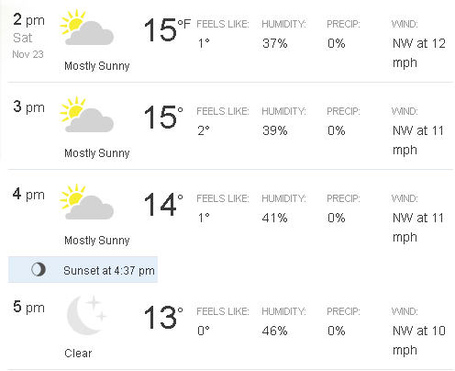 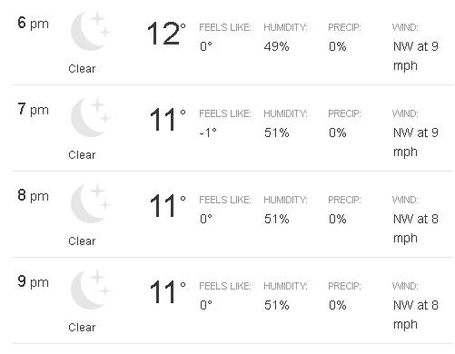 Oh yea, that's a bit chilly. My goal is to not end up like this: 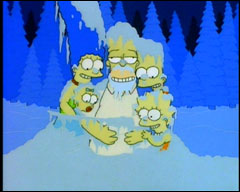 You will never find a more wretched hive of scum and villainy.

It's only the longest rivalry in all of Division 1. The Gophers lead the series 58-56-8.

Mankato Jesus debuted on the road at Camp Randall in a 38-13 loss.

8-2 (5-1). Honestly, if you're a Badger fan you have to be pretty pleased with this season. A division title isn't going to happen, but you gave Ohio State all they could handle on the road. Sure, you aren't happy about a loss to Arizona State but it's not like you got screwed by the refs or something.

I wonder what they're going to do on offense. 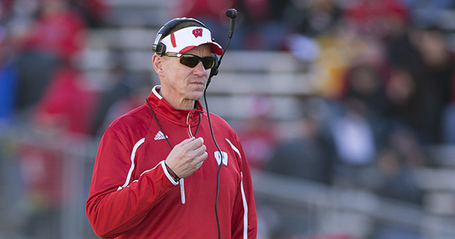 Seems like a nice guy, doesn't suck at his job. Frankly he was just a terrible hire. It may only be one season, but Anderson looks to be a coach Kill will have to compete against in the coming years.

1)Chris Borland (Senior - LB): Based on the things Badger fans say, he holds the whole defense together and keeps it from coming apart at the seams. Were he to fall down a giant shaft in say, a Death Star shaped building the whole organization of the defense might crumble. 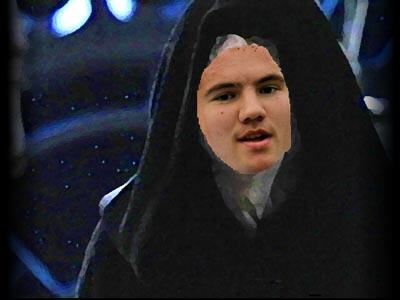 Ok, that joke sucked and the MS Paint work sucked more. Why did I leave it in there? Because...well, I don't have a reason. It happened, move on. Anyway, back to Borland. He's pretty good and stuff:

Plus he's the brains of the outfit. Speaking of which: 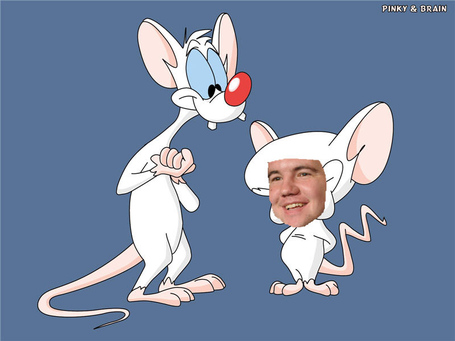 Yep, that would have been the marginally better joke.

2) INSERT RUNNING BACK HERE: Seriously, just pick one and hand him the ball. They're all good.

3) Joel Stave (QB - RS Sophomore): Joel could end up being the key to this whole game. Not because he's UW's best player on offense (he's not, obviously). If the Gophers manage to slow the Badger running attack though, Joel will be called upon to make Minnesota pay through the air. A jumpy, erratic, and inconsistent Stave would be great news for Minnesota's chances.

- Open up the running game: Yep, this one should look familiar. I find it unlikely that the Gophers can run against UW's front seven unless Minnesota proves that they are willing and able to hurt the Badgers through the air. Phil Nelson needs to be on.

- Limit the big plays: None of this 93 yard James White TD run nonsense. Make UW grind out long drives and play into our "eat the clock" strategy.

- Get pressure on Stave: Joel isn't the B1G's best QB, but he's not an empty uniform. The Gophers are going to have to knock him off his game. And given how UW runs the ball, I'm not sure how much they'll be able to blitz to do it. Shede? I'm looking your way buddy.

0 Tim Brewsters. Not because UW isn't a good team with the ability to make Minnesota look foolish. They are. But because I stand by what I've said before...everything that happens in the next 2 games is gravy. Minnesota has a chance to make a big statement with a win but a loss should be completely expected. I'm in a Zen state about it. So go out, enjoy a true November football game in Minnesota, and have fun! And as always, BETTER DEAD THAN RED!

You all know the reasons why the Gophers can lose this game. Those reasons don't matter to me because I'm going FULL HOMER!