Minnesota Football: Preview of Gophers vs. Penn State - Another Potential First Since...

4 B1G wins in a row? The dream might become real friends.

Share All sharing options for: Minnesota Football: Preview of Gophers vs. Penn State - Another Potential First Since...

I'd like to introduce you to Goldstruck the Gopher Gnome. Goldstruck is the very first gnome I ever owned. And I figured since Saturday has the potential to be the next in a line of "first since X YEAR LONG AGO" moments for the Gophers, he'd be the one who helped out with the preview.

You've heard the stat already but it bears repeating. The Gophers have not won 4 Big Ten games in a row since a Cal Stoll coached team did it to close out the season of 1973. Honestly, that stat is a little sad. But I think by now we are all well aware of the recent (and not so recent) history of our beloved program to the point where that sort of thing doesn't take hold. Honestly, I'm more focused on the fact that this game has the potential to move the season from "fun and unexpected" into "HOLY CRAP" territory. A win over PSU alone wouldn't do that. But it would set things up so that the final two games of the season could bring about that response. And that's fun to think about, no?

Just The Stats: PSU at MN

How many of you are thinking some form of the following statement?

I'm afraid of this game. Gopher Football always finds a way to hurt me as a fan when I believe.

I know where you're coming from. I'm there with you. But I'd urge you to believe. Jump on and enjoy the ride. Could that be painful tomorrow? You bet. But all I know is I'm having a great time being a fan of this team this season and losing tomorrow can't take that away, not completely.

And the fact is, the Gophers stand a good shot. They are at home, the passing game has improved to the point where I don't fear having to rely on it to open up the run game, and this Gopher team has shown the ability to respond to adversity within a game.  All new but all great things.

So what does Goldstruck think of when he thinks of Penn State? 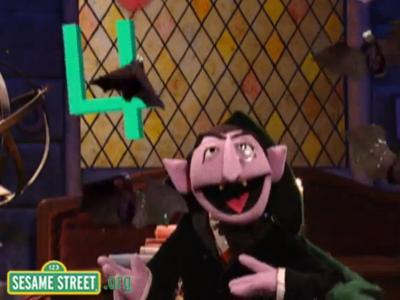 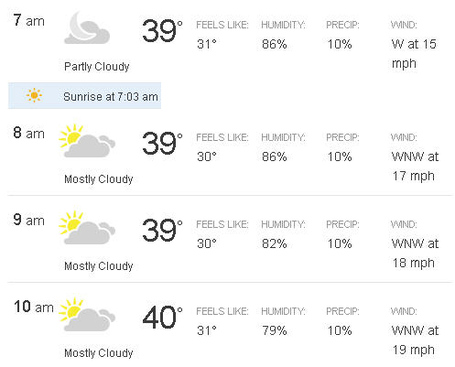 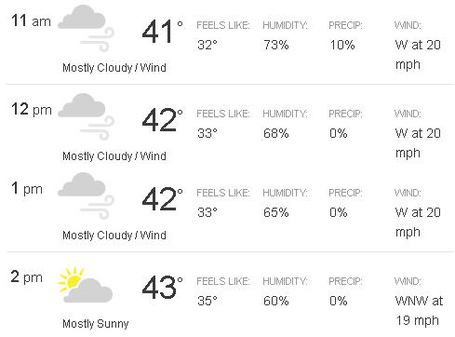 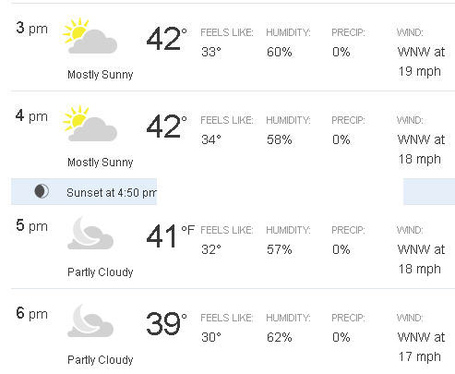 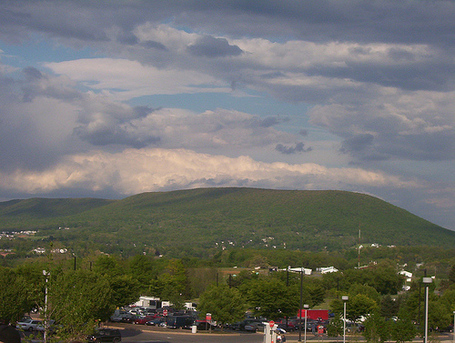 Why would you go to school in such a beautiful place? It makes no sense.

5-3 (2-2). A relatively disappointing season thus far, though the bowl ban "helps" with the disappointment at little I'm sure since the team can't go to the postseason anyway.  UCF won in a close one at Happy Valley and OSU destroyed PSU in the Shoe. Normally that would be the angsty game, but this is the year Penn State finally lost to Indiana for the first time. 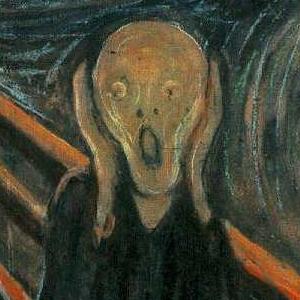 The Nittany Lions average 436.5 yards of total offense, fifth in the B1G. Hackenberg leads the B1G with an average of 253.0 yards per game through the air, while his favorite target, Allen Robinson, leads the conference with 130.4 receiving yards per game. Belton leads the ground attack with 83.5 yards per game.

On the defensive side of the ball, linebacker Glenn Carson is the Nittany Lions' leading tackler with 66 on the season. DaQuan Jones ranks fourth in the B1G in tackles for loss with 9.5.

I'm going to take a wild guess that Penn State is going to try and beat us through the air.  Just a thought. 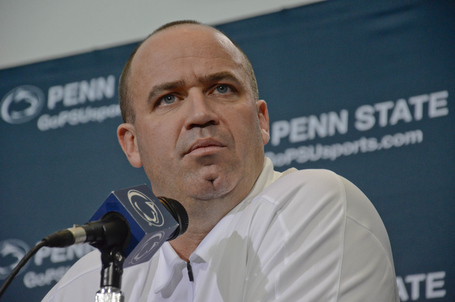 It's been said before, but it certainly looks like PSU has hired the right guy. What BOB has accomplished given the circumstances is pretty impressive.

1) Allen Robinson (WR - Junior): Statline is insane: 1043 yards, 15.8 YPC, 6 TD's. Probably the best receiver in the B1G. Definitely the kind of guy who can make some noise against Minnesota if the D-Line doesn't get pressure or if the DB's don't provide top notch coverage.

2) Christian Hackenberg (QB - Freshman): Has just over 2000 yards, 13 TD's, and 8 INT's with a 58.4% completion rate. Has shown the ability to be pretty darn good as well as the ability to play like a rattled, unsure frosh. The Gophers need to do everything in their power to make sure he comes out and plays like the latter.

3) Jordan Lucas (CB - Sophomore): Given the fact that I think the Gophers will need to open the running game by succeeding through the air, Lucas may loom large as PSU's best DB.

- Open up the running game: Keep mixing it up and use the pass effectively to pull defenders out of the box. Keep using pre-snap motion and jet sweep (fakes, actual runs) to open up running lanes.

- Win the turnover battle: Last week was close to a negative TO game and it almost cost the Gophers. Make sure to protect the ball and create some offense through your defense by grabbing a drive stopping TO.  Playing at home can mean those sorts of momentum plays have an even bigger impact.

- Stay grounded: The expectations and pressure are up for the Gophers. They need to ignore that, relax, and enjoy the ride. By now I think they know they are good enough to win this game. Time to have some fun and grab another win.

3.5 Tim Brewsters (with the half being kicked through the uprights just because. Penn State is not a bad team, but their offense doesn't scare me as much as Indiana's did and I think what the Gophers have shown in the last 3 weeks can be enough to power past their defense.

It's going to happen. Good things are possible for Gopher fans. There will be more than a few moments when things seem bleak but I have faith that the Gophers can pull it out.