Because it's one of those days and I'm interested in knowing what you all think about the B1G Championship Game.

For most (hopefully all) Gopher fans, who to cheer for in the B1G Championship Game over the last two seasons has been easy. It was whoever was playing Wisconsin. For those of us watching the game in Madison, this meant a less than desirable outcome for both games. Thanks to Ohio State being all undefeated and stuff such a unfortunate ending is not possible this year. On the other hand, it makes the rooting interests less clear.

At first I assumed I'd be asking whether you'd be watching Gopher Hockey at MSU or the B1G title game, but then I saw that the B1G pushed the game forward to 3pm to avoid such a scenario. With that out of the way, we're back to exactly who you will be rooting for between: 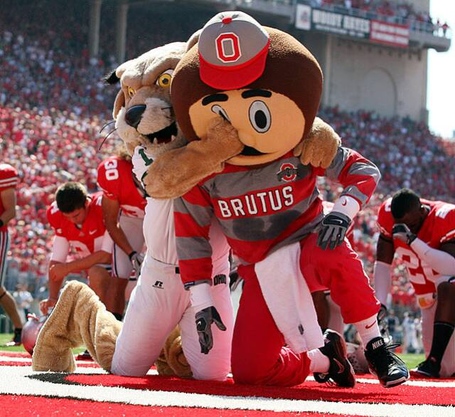 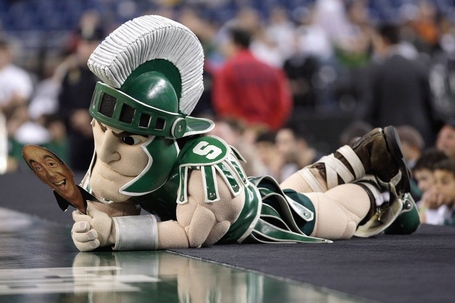 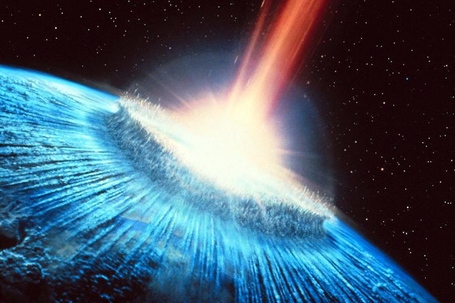 No Idea, Don't Care, or Watching Duke-FSU Because I Am MinnySeminole

Be sure to share your reasons in the comments!