In an interesting move, Twitter has learned that University of Minnesota Athletic Director Norwood Teague is pursuing several famous coaches from Hollywood movies to lead the Golden Gophers.

Bigtime news everyone! The official Twitter account of someone with anonymous sources has revealed that Norwood Teague is now looking at one of these 4 fictional coaches to lead Minnesota. 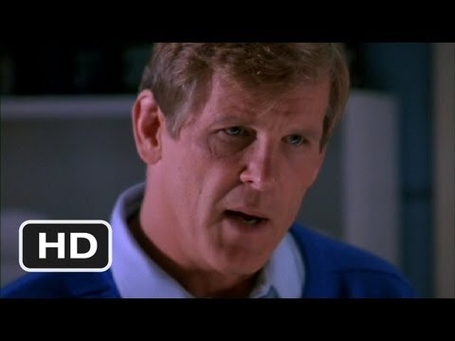 Ah, good ol' Pete Bell. The energetic coach with a heart of gold beloved by fake referees everywhere. Tired of Sid asking silly things in pressers? This is your guy. He doesn't have time for dumb questions. Want Tyus Jones to come here? Pete will make sure T. Denny buys him something he wants only to Jan Ganglehoff himself at the end of the season. He'll feel better about himself and we'll get choke slammed by the NCAA. But boy oh boy will that first big game be exciting! 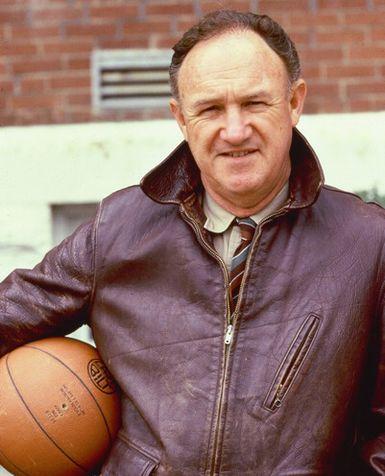 Ah yes...the disciplinarian stereotype made whole. First off, he's got more college coaching experience than Flip. And he won more titles than Flip did as well. Sure, he might have beat one of his players once. And I'm pretty sure the NCAA banned him from coaching for that. But did you see what he did with that scrappy little team of his? And he could always bring Ollie on board to teach the guys an underhand free throw (which is still less ridiculous than the jump shot free throw Ryan Evans used this season). 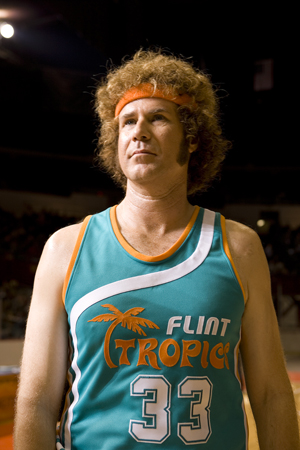 Seriously guys, hear me out. If Flip was on the list because of his pro experience, then why not Jackie Moon? Who better to relate to today's young hooptyballers then a hip guy like Jackie? I mean, other coaches can go into living rooms and show off their championship rings but how many coaches can go into a player's home and show off a Gold Record for "Love Me Sexy"? No other coaches, that's how many. Plus, I really do think his E-L-E mantra could help heal some of the wounds from our tough breakup with Tubby. And best of all, the man is a marketing genius. 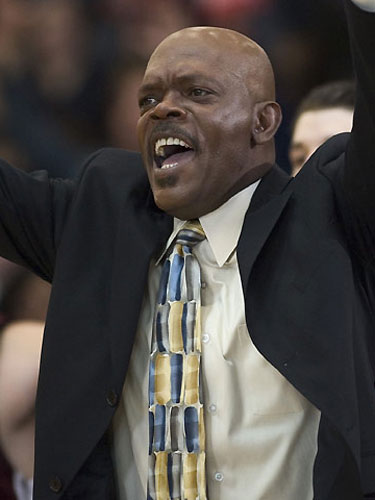 Figured out how to turn around Channing Tatum's life. Seriously, before Mace Windu reached him the guy had only been on CSI Miami. Now? He's both a drug ring busting undercover cop down on Jump Street while also taking his clothes off for money while simultaneously defending our nation with The Rock. I mean, just think of what Nick Fury could do for EE! Plus, if Bo Ryan ever tries to sabotage our season by putting snakes on the team's charter flight, Coach will make sure things turn out alright. Also, if he doesn't get a practice facility in his first season he's threatened to lock the team out of the gym. Seriously guys, I don't think he's kidding. And lest we forget, he led Richmond to a win over those cake eaters from Bay Hill. I mean, that's easily as impressive as anything that #dunkcity guy has done right?

I'm torn. I'm not sure which of these fictionalized leaders is best for the program. Can you help me out?

Which of these coaches would you want leading the Gophers to a Hollywood ending full of cliches, stereotypes, and inspirational musical scores?