Monday quick hits, coming at ya.

Busy start to the day in Job A world so I'm going to hit the high points. First, an update on how things went for Baseball and Softball this weekend.

- An 8-0 loss on Sunday gave the Huskers the series win over the weekend. This is the first B1G series the Gophers have lost all season.

- The 2 losses dropped the Gophers into a tie for 2nd with OSU and Nebraska as the season enters it's final week.

- Here's the breakdown for each of the top 6 teams with regards to their final series (all series are 3 games):

No one team has a final series that is significantly easier, and all 6 teams should be scrapping because of the B1G Tourney implications. The Big Ten Tournament is a 6 team double elimination event where the top 2 seeds get first round byes. And as of today, all 6 of the teams listed above are "in" for the B1G Tourney with the top 4 teams having the best shot at one of the byes. It should be an interesting finish to the season.

- Reusse is typical Reusse and writes nice things about the Gophers in one piece before ragging on the U in the next.

- The softball team also had a rough go of things on Sunday, losing to Wisconsin 9-3 in the Big Ten Tournament title game. That disappointment didn't last though, as the Gopher women earned their first NCAA tournament appearance since 2003 later in the day.

- The Gophers earned a spot in the Washington Regional in Seattle.

- The Gophers overcame a slot start to finish the season strong:

The Gophers started this season 3-6, but they have gone 32-11 since that point in spite of the fact they played just six games this season in Minneapolis. Minnesota went 14-6 in the Big Ten to finish in third place, its best finish in the conference since a second-place finish during 1999. The Gophers also advanced to the championship game of the Big Ten Tournament for the first time since 1999.

This season marked Minnesota's third-straight 30-plus win season under Allister. It's the first time the Gophers have accomplished that since 2004.

- Friday was a big day for Gopher seniors Miach Hegerle and Quentin Mege, as they finished 1st and 2nd in the hammer throw at the B1G Track and Field championships.

Hegerle won his second title in the hammer with a toss of 214 feet, 4 inches. He also won the event in 2010. Mege, throwing with a broken hand, threw 205-2 for second place. He was the defending champion.

- Hegerle and Mege weren't the only Gophers to have good weekends at the meet:

- The Gophers defeated Virginia Commenwealth in their first NCAA tournament matchup but fell to Virginia in the second round.

- The STrib profiled two members of the men's tennis squad, Rok Bonin and Leandro Toledo, before the weekend.

- Joe C has more on the great story of OC Matt Limegrover's weight loss journey. It's a great story and worth a read. The quick summary?

January 2012: Gophers offensive coordinator Matt Limegrover weighed 403 pounds. He had a 61-inch waist, a 22-inch neck and a body mass index (BMI) of 50.9. A BMI of more than 40 is considered morbidly obese.

- The new Vikings stadium design is unveiled today and the question is "fixed roof or moveable roof?"

- The Golden State Warriors are trying to get a deal in place for a sweet new San Fran arena. 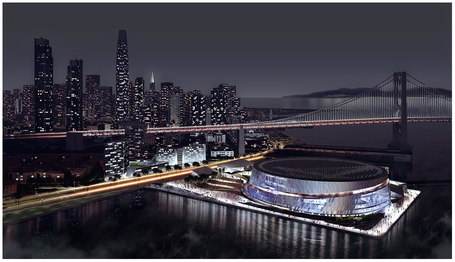 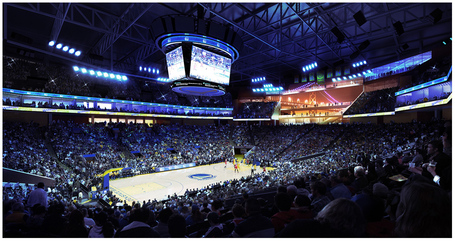 - This craft beer map is cool but seems to be missing an important MN brew... 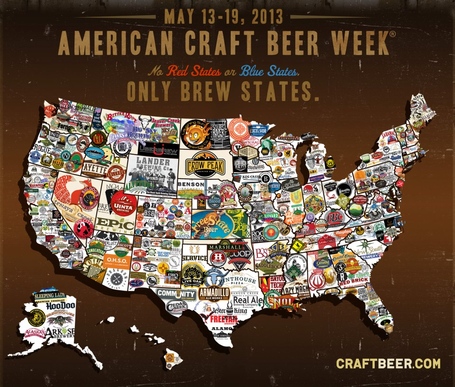