That's right. Answers on a Friday. You can all thank me later.

I know. I'm as shocked as you are. Here we are on Friday and the Mailbag answers are going up as promised. I think that calls for a celebration!

You thought that celebration GIF was done when they paused didn't you? It's ok to admit it. Anyway, a quick reminder on how this whole mailbag thing works before we get started:

There are three ways to contact the The Daily Gopher staff with your questions. You can post them in the comments of the "Calling All Questions" post on Monday, you can tweet them at us on Twitter using the hashtag #AskTDG (please use it because then we can search on it and everything becomes easier) or you can email them to DailyGopher (at) gmail.com. If you email it to us we'll use your first name unless you request otherwise, for Twitter/comments we'll use your respective handle or moniker.

On to the answers!

How lucky am i that i found a girl who lives in Chicago who loves my drunken Minnesota accent?

GoAUpher: Given that the Minnesota accent is the voice of God, I'd have to say that it is she who is lucky. I mean, she gets to hear you say nice things about her in the best accent in all the land. Women in the south could only be so lucky.

When will the sequel articles for National Signing Day be released? I believe that the first post was "Part 1" but I don’t remember a "Part 2" or 3 or 4….

Matt: If I were a less lazy writer, I'd have finished those pieces. Really, Part 2 was going to be a restating of basically everything I wrote up on each individual signee on the Signing Day Story Stream.

Matt: I don't see us losing to Iowa. I don't know how good Wisconsin will be this season, since there's a lot of moving parts going on across the river.

What are some of your favorite memes on DTG, OTE, or in general?

GoAUpher: Oh...well...I guess I sort of answered that. Around TDG I'm a big fan of MOAR MARYLAND-I. And yes, I know we're trying to change it to Minnesota-I or whatever but I'm having a hard time adjusting so just deal. =) In addition to Whioux HATE I also like that Erik hating Big Ten hockey is a meme. Among the writers, GN not reading anyone else's posts is a meme (and 99% true).

On OTE I'm a fan of the Honeycrisp apple HATE meme, the "Illinois can't have nice things" meme, all of the Northwestern related butler and servant memes, and anything related to the CONSPARTACY (tinfoil, etc).

For general photo memes I enjoy the following (NOTE: this is just a sampling):

The Most Interesting Man In The World: 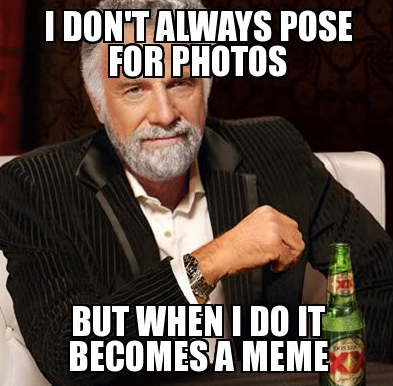 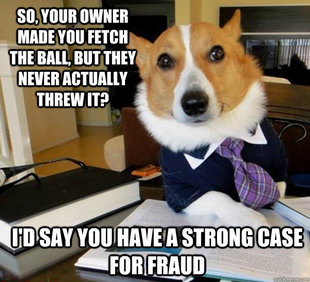 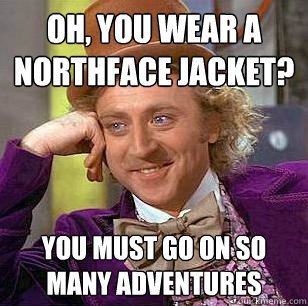 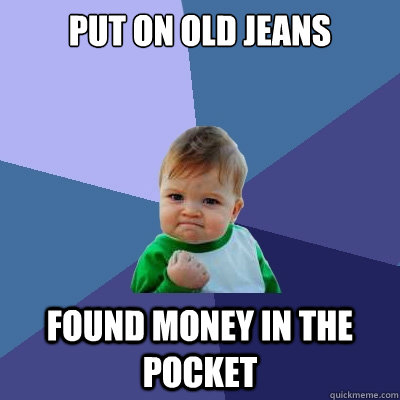 ALL OF THE FACE PALMS: 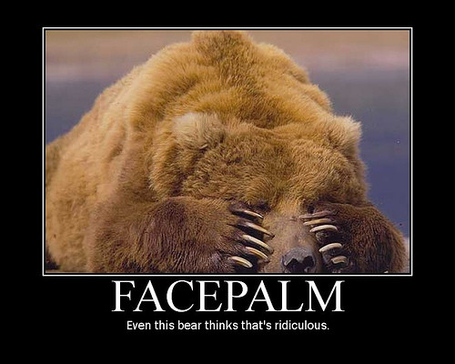 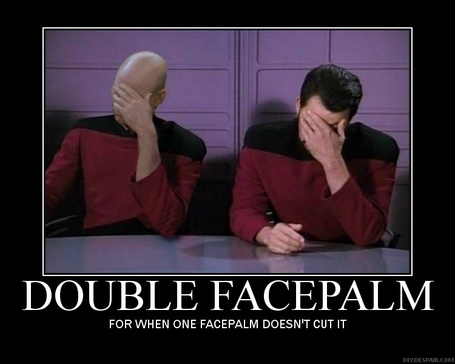 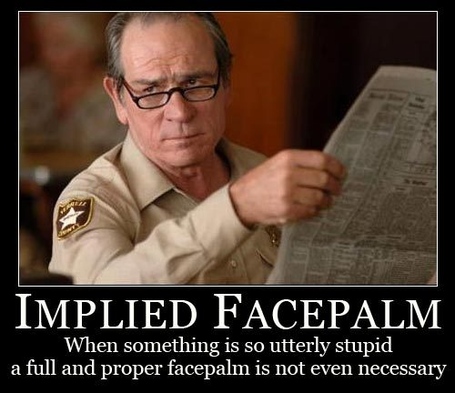 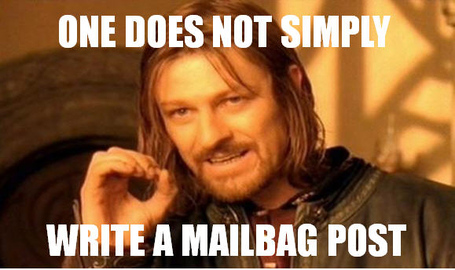 How many running backs will Iowa use this year?

GoAUpher: I believe that AIRBHG will not be satisfied until 3 players have served as the primary ballcarrier in a game. What I'm more interested in is whether the players out with various aliments will be gone permantly or temporarily.

Matt: As many AIRBHG decrees.

Do you, in fact, watch #Footbawwwww?

GoAUpher: I don't as it's a requirement of writing for OTE that I forgo such childish pursuits. JDMill didn't used to (again, per OTE rules) but he should be back to catching the occasional game now that he and Jeffrick finally got season tickets (fake ass Gophers). Jeffrick always has. And GopherNation does unless you tell him the game is a video reenactment of a different writer's post. Then he avoids it like the plague.

What do ya do for a living?

GoAUpher: I'm a software analyst. One day I hope to win the lottery and blog full time when I'm not playing 36 holes of golf a day.

Matt: I work with data. That should explain everything.

Have you done your part to ensure that the Terrorists don’t win?

GoAUpher: I hate Iowa. When you hate Iowa, EVERYONE wins.