Submit a Maryland-I/Minnesota-I meme and fame*, fortune**, and a TDG t-shirt*** can be yours!

Hats off to you Wacker Era Survivor for your tireless efforts on behalf of all of us. The writing staff would also like to thank everyone else who submitted Maryland-I questions that never saw the light of day. You are truly doing Goldy's work out there on the interwebs!

That moment alone would have been enough for a great Internet day. But then Matt decided to start crafting Maryland-I memes: 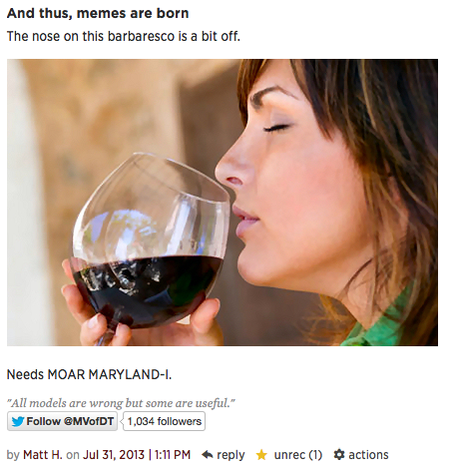 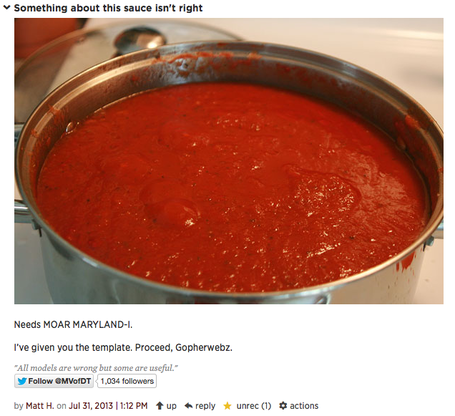 The second I saw this, I knew what had to happen...

So here's the deal:

- Create your very own Maryland-I (or Minnesota-I if you prefer) meme and post it in the comments. Memes should be in picture or GIF form. You can submit as many different memes as you'd like.

- UPDATE TO RULES: So, I sort of jumped the gun without realizing we had to use actual rules written in an official fashion (please see below for those) so voting won't determine the winner. A random drawing will be used to determine the winner and per the rules any entries you see from TDG staff won't be included (we wouldn't have included us anyway but now we're legally verboten). 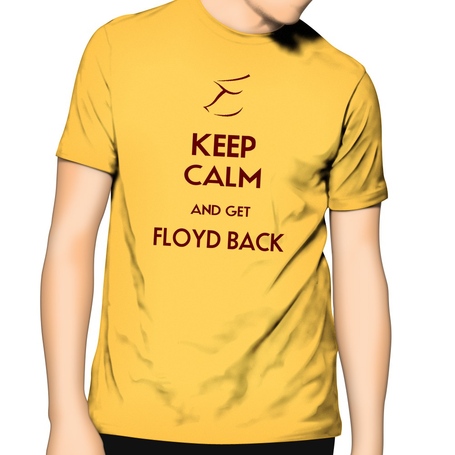 - The TDG staff will select their favorites (maximum of one per TDG community member).

- Those favorites will be posted and a poll will be created to tabulate your votes.

- The winning meme will become part of the common TDG vernacular and the creator of the meme will win a new car a new TDG t-shirt bragging rights!

If you're the winner of the drawing, just tell us which of the TDG shirts you'd like including size and color (if applicable) and we'll ship it directly to you so you can celebrate your internet fame in style! Just don't let it go to your head like Johnny Football.

Start crafting your award winning memes now and share them in the comments!