Minnesota Football: Gophers vs. San Jose State Preview - The First Game We All Worry About

Time for the Gophers to play a team that isn't terrible.

Share All sharing options for: Minnesota Football: Gophers vs. San Jose State Preview - The First Game We All Worry About 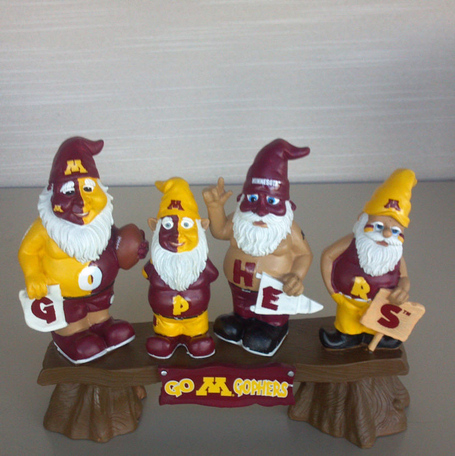 "AS MATT WOULD SAY, THE REQUISITE NON-CON GAME WE ALL FEAR."

It's time of the Gophers to start proving they deserve a bowl berth. Sure, they're 3-0. But we all know the teams they've faced aren't...what's the word? Oh yes, good. San Jose State is not a world beater, but they should be a good test.

First, lets all thank the Gopher Bench gnomes for helping us out with the non-con snark. Next week is B1G time, which means a different Gopher gnome will join us to provide cutting remarks to ridicule Iowa.

So, this is the spot where I've been making strong statements about W's against all the overmatched teams we've faced. God I miss those days. I do think the Gophers will win, but I think this game is going to be a test. My hopes for tomorrow (besides a W) are that the Gophers continue to improve on offense and that no one gets hurt.

The gnomes took some time to decide what image they felt best represented San Jose State and couldn't decide which they liked better. I told them I'd run both:

I think the first one is supposed to symbolize the fact that while they may be Spartans, they aren't BCS level Spartans (thus the stick figure? Don't ask me to translate gnome imagery folks...). The second one is because classic Will Ferrell sketch. Duh. 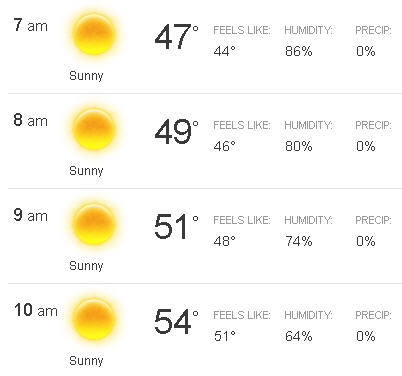 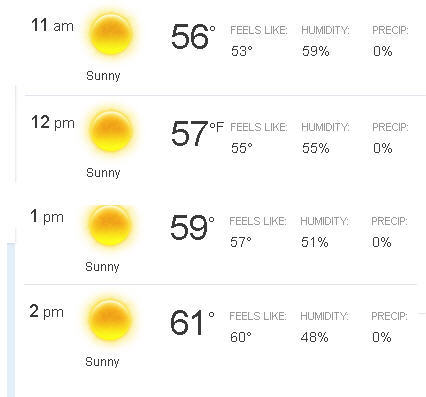 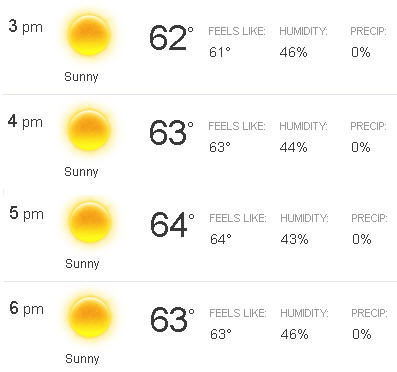 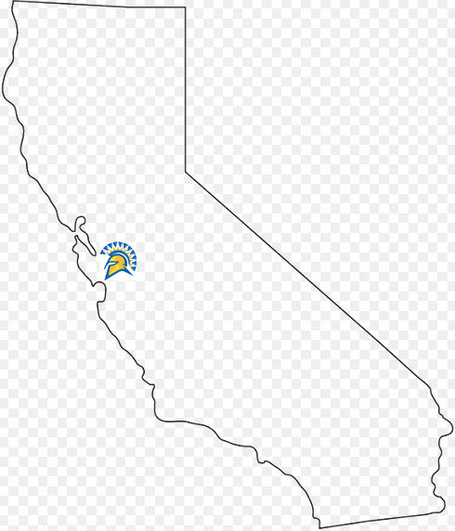 The Spartans finished 11-2. SJSU finished the season ranked 24th in the BCS (a first for the school). They also finished ranked 21st in both the AP and Coaches polls (another first).

I mean, that's kind of good and stuff right?

Running back Jason Simpson rushed for 135 yards against
Sacramento State, while quarterback David Fales threw for more than 200 yards in both games.

I'm sure you already know this, but the SJSU offense is what we probably need to be worried about.

I'll be honest, I knew nothing about this guy. To the Wikipedia!

If the Spartan blogger JDMill interviewed is to be believed, he's trying to balance out the offense a bit and make it less pass heavy.

Missed the news that Grigsby is hurt. Let's try this again:

2) Chandler Jones (WR - Sr): Jones leads the team with 13 catches for 173 yards and 1 TD. With the injury to Noel Grigsby, he is SJSU's primary receiving threat.

3) Bené Benwikere (CB - Sr): Name of the week! East/West Bowl worthy IMO. Benwikere was the team's stud pass defender last season with 7 INT's and already has an INT this year as well. Look for him to ballhawk on our wideouts.

- Control the clock: The Gophers need to limit the offensive opportunities for David Fales and keep the SJSU offense off the field as much as possible. Ideally, this should also allow the rushing offense to take control and finish off SJSU in the 4th quarter.

- Start the game with a purpose: Or, AVOID ANOTHER SLOW START. Even though I think our defense will ultimately do what is needed for a win I do expect to see SJSU get one quick scoring drive early off of a defensive miscue. The Gophers need to avoid adding to a situation like this with a slow start. Start strong and dictate the terms of the game Gophers.

- Opportunistic defense and special teams: I don't think the Gophers need a defensive or special teams TD to win. But it's not going to hurt them now is it?

3 Tim Brewsters lying face down on the Dome turf.

I'm wary you guys. Not worried, but definitely wary.

I don't know what to do with this one but here goes nothing...The Gophers allow 1 quick scoring drive but limit big plays for the most part. Fales gets solid completion and yardage numbers, but most of it comes from short passes. The Gophers force a TO and enough punts to hold SJSU in check. The offense goes run heavy and Mitch completes 62% of his passes, enough to move the ball through the air when needed. The game is close, but the Gophers run out the clock with a long late drive. Final score? Gophers 31, SJSU 24.