All the key HATE WEEK information for Saturday's HATE FEST.

WHO HAS A STRONG DISLIKE OF IOWA BASED ON THE OUTCOMES OF ATHLETIC COMPETITIONS?

WE HAVE A STRONG DISLIKE OF IOWA BASED ON THE OUTCOMES OF ATHLETIC COMPETITIONS!

TV: ABC/ESPN2 (Which one you get depends on where in the country you live. Coverage maps aren't out yet)

Don't you dare rain on me weather. 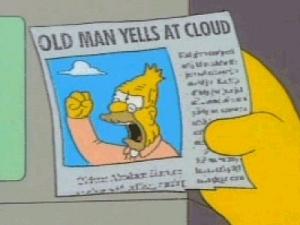 3-1, with their lone loss coming to Northern Illinois in the season opener. Iowa is coming off a 59-3 thrashing of Western Michigan. 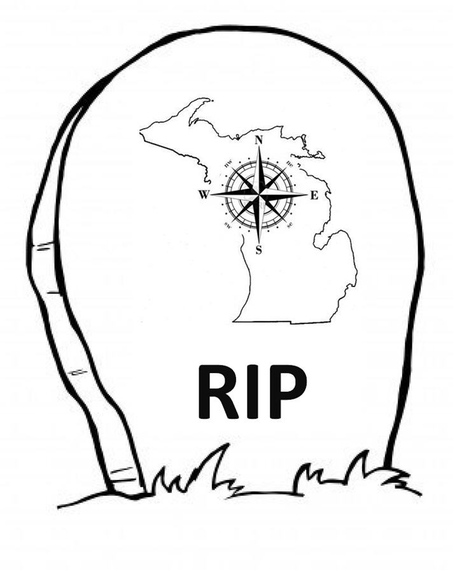 The offense is still extremely run heavy and reliant upon Mark Weisman, who seems to have found a way to appease the AIRBHG (rumor is that he follows a strict regimine of puppy sacrifices combined with the wearing of garlic dipped ACL tendon's around his neck). No word on whether OC Greg Davis has discovered he can call pass plays that involve something other than 2 yard out routes. The defense is stout against the run. And word is Kirk still finds defending the onside kick to be beneath him (though there is no proof of it yet this season). By all appearances, this is a better Iowa team then the Gophers faced last season.

1) Strength on strength. The Gophers are relying on their rushing attack to win games. Rush defense is the strongest part of the Iowa's scheme thus far. Who will win when worlds collide?

Iowa no play so good-o in TCF. Missed field goals, onside kicks, just a house of horrors so far.

Seriously, screw the whole state. At least Wisconsin provides us with plentiful supplies of tasty beer and delicious cheese. Iowa is Minnesota's septic tank and smells like they keep forgetting to empty it.