Minnesota Football: Gophers vs. Iowa Preview - THE HATE IS STRONG

Share All sharing options for: Minnesota Football: Gophers vs. Iowa Preview - THE HATE IS STRONG 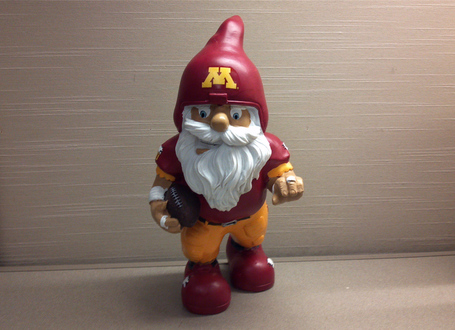 This should be a good one. Win, and the Gophers have a bowl game for the taking and the chance to make this season special. Lose, and the road to a bowl gets much tougher.

ALL OF THE HATE: Factual evidence that Minnesota is better; the scary issue of Hawkeye hoarding; wonderfully delicious HATE from an former IC native; reasons why Iowa football is super duper neato; the important historical foundation for HATE WEEK; Herky's courageous battle with a tragic illness; a look at Iowa hate made personal.

Seriously Gophers, just get this done. Send Iowa fans home unhappy and early. Save Floyd from his stinky prison and bring him back to the joys of Burrito Loco and no Gary Barta rubbing him uncomfortably. I say it again...

Action Gnome doesn't have any big thoughts and would like to sum up Iowa with this: 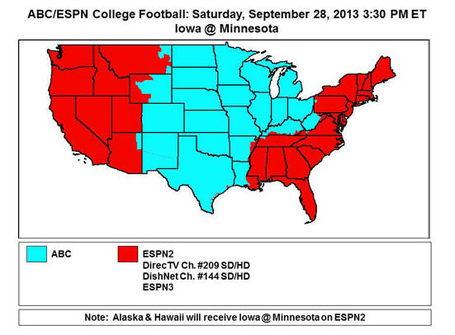 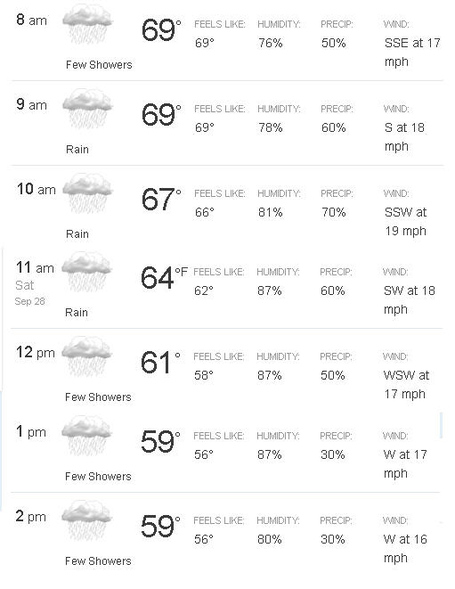 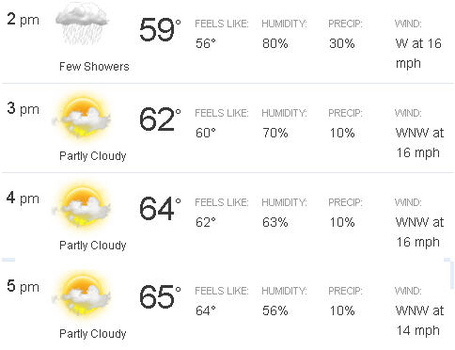 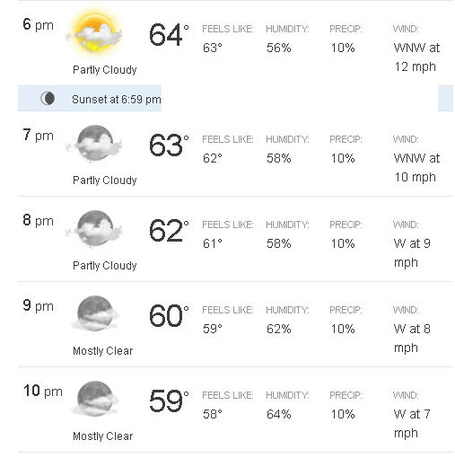 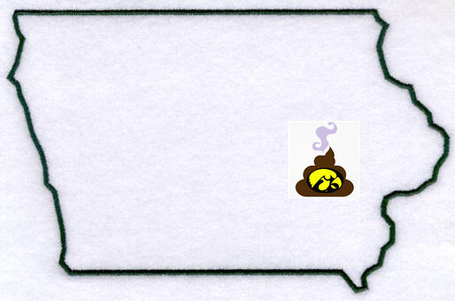 How have the Gophers done against Iowa on Homecoming?

The Gophers are 54-35-3 all-time in Homecoming games, but will be looking for their first Homecoming win since 2009 (35-20 win against Purdue) when the Hawkeyes comes to town. Minnesota is 10-2 with Iowa as their Homecoming opponent. The Gophers' last Homecoming meeting with the Hawkeyes was a 23-17 win in 1974.

Beat the Gophers in Iowa City, 31-13. They then went on to lose their last 6 games of the season to miss a bowl game and make us all laugh.

The Hawkeyes are 3-1, with their lone loss coming in the season opener versus Northern Illinois. Last week they stomped all over Western Michigan 59-3, the most points Iowa as scored since 2002. Per GopherSports:

Junior Mark Weisman is averaging 117 rushing yards per game, including 180 against Missouri State. Quarterback Jake Rudock has thrown for five touchdowns and rushed for four. On defense, Lowery has three interceptions and Anthony Hitchens leads the team with 37 tackles. 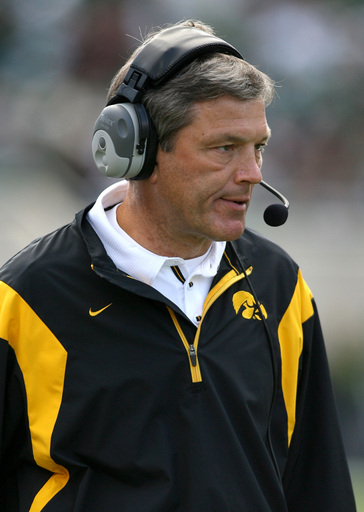 Wow, a coach who isn't in his first year. Been a while since I've previewed one of those. But for those who haven't been paying attention to Iowa since Hayden Fry left, here's the rundown:

- Teaches his players that onside kicks are covered in cooties and that they should run away from them.

- Likes to spice up his life with daring maneuvers like punting from the opponent's 32 yard line.

- Has a great model car collection.

- Is also an Iowa superhero known as Captain Curt.

- Has been known to drive at insane speeds for fun.

1) Mark Weisman (RB - Jr): I can only assume he's moved on to sacrificing small cute puppies to avoid AIRBHG's wrath. It's the only thing that makes sense. I'm not going to give you stats because they'll tell you the same thing as this. HE IS A POWERFUL BACK WHO RUN AND RUN ALBEIT A BIT SLOWLY UNTIL YOU MAKE HIM STOP.

2) LINEBACKERS PLURAL: Iowa has two good ones. First is Anthony Hitchens (LB - Sr).  Dude is everyone for the Hawkeyes. He leads the team in tackles, assisted tackles, tackles for loss and is tied for the lead in sacks. Up next is James Morris (LB - Sr). He is 3rd in solo/total tackles, 2nd in tackles for loss, and has an INT.

3) Jake Rudock (QB - Soph): Doing ok this season but not lighting the world on fire. Jake is completing just over 62% of his passes for 185 YPG and has thrown 5 TD's against 3 INT's. He is the Gophers best chance to make opportunistic plays on defense.

- Have success passing the ball: Even if the Gophers are having success running the ball, they will face key moments where the passing game has to step up. Iowa's secondary is a weak spot, so if Mitch Leidner is able to get things going there is room to hurt the Hawkeyes through the air. Personally, I'm hoping we see some big gains of PA or via some looks we haven't shown anyone yet. Yea........that'd be nice.

- Perfect on special teams: This is probably going to be a close game. That means the Gophers can't afford to leave points off the board due to missed extra points/field goals, breakdowns on kick/punt coverage, or stupid mistakes during MN returns. A special teams TD would be nice, but the key is to do the little things right first.

TIM BREWSTER HAS BEEN REPLACED BY IOWA HATING PIMP. WE HATE IOWA TOO MUCH TO FEAR THEM. 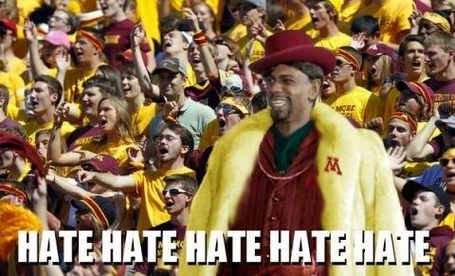 Should be a fun one!

I think this is going to be a close one. The teams seem pretty evenly matched, though the Gophers' current offensive strength runs right into Iowa's defensive strength. I wouldn't be surprised to see the Gophers have to play from behind in in the first half and into the 3rd. In the end though, I think Mitch Leidner looks like WIU Mitch in the passing game and that opens things up enough for the Gophers to pull it out in the end.  Gophers 27, Iowa 24.