Share All sharing options for: Gopher Football: Your Weekend Vent Thread With Bourbon

This game sucked, the Gophers played awful, Iowa kept Floyd and I'm drinking bourbon.  Here is your chance to talk about the loss, vent about the program and tell us what you are using to drown your sorrows.

I am passionate about Gopher football and I am arguably just as passionate about bourbons.  GoAUpher and maybe some of the other guys on the blog can attest to this fact.  I really enjoy talking to people about bourbons and my collection.  I love preaching the bourbon gospel and right now I'd rather talk about that than the Gopher game.

Because I'm rather salty, bitter and not very happy I decided to go with something a little sweeter than usual.  I am drinking the new Jim Beam Signature Rare Spanish Brandy. 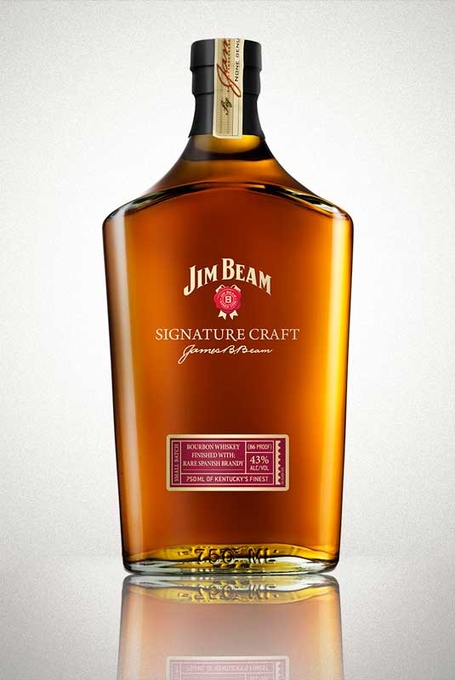 This bourbon is rather sweet and smooth, it doesn't have much kick and even my wife (who hates every bourbon I make her try) said she didn't hate it.  I debated going with something strong, something to drown my sorrows quickly.  Something like the Elijah Craig Barrel Proof which comes in at 134 proof.  But I went with something lighter to brighten my mood a little.

What I Urge You to Find (and drink)

Those listed above are all going to be amazing and expensive.  As much as I love some of my "special" bottles in my collection I am equally as passionate about finding great value bourbons.  This is my current list, some I've mentioned before.

I would strongly urge you to try any of these if you are looking to get yourself into the wonderful world of bourbons.  My last list is for those of you who have a small collection and are looking for some interesting mid-level bourbons to add.

There are so many more outstanding bottles but this list is a great start.  I'm already passed the Iowa debacle and loving tonight's 3-finger pour.