Minnesota Hockey: Gophers at Penn State - The "Whole B1G Is Out Of Order!" OPEN THREAD

Share All sharing options for: Minnesota Hockey: Gophers at Penn State - The "Whole B1G Is Out Of Order!" OPEN THREAD 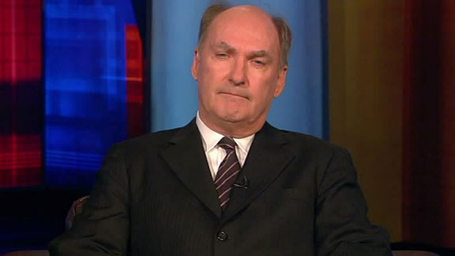 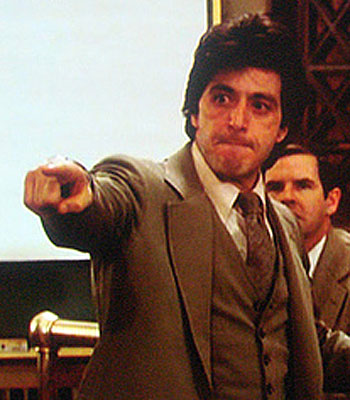 Ok, ok...I think I've fulfilled my "overly sensitive Gopher fan" role for the moment. Monday hockey is weird, but it's still hockey and thus is meant to be enjoyed. Here's a quick reminder about the details before tonight's game.

Radio: ESPN 1500, both nights. You can also listen to the game via the ESPN1500 app for your mobile device.

Internet: BTN2Go for your computer or mobile device.

I'm just finishing up at the office and probably won't be commenting much. I'll try to join later if I can. Hopefully the Gophers got the nonsense out of their system and they play like a #1 team playing Penn State tonight.