GoAUpher: Great fanpost and very deserving of a bump. Please make sure to check out the TDG staff's thoughts on the donation plans here. 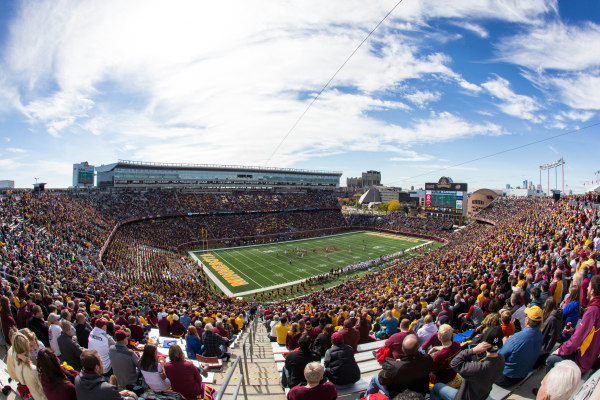 note: Others have reported this information in comment threads, but I felt it deserved its own discussion. Thanks to halokitty for first making me aware!

As first reported here by others in comment threads, the University is dramatically increasing scholarship seating prices over the next three seasons at TCF Bank Stadium. The actual dollar amount change is rather surprising:

Zone 6 will remain uncharged (percentages for zones 4 & 5 are from 2015-2017). All of the increases are to the (mandatory) "gift" to the scholarship fund, instead of the base ticket price -- base season tickets will remain unchanged through 2017 at $310 - $330. What's most surprising about this plan is that it is disproportionately targeting the lower-cost seats -- those that the average fan might best be able to afford -- by almost twice as much compared to top-tier seating.

Also of potential interest is that the chosen increase is completely in scholarship fund donations, as opposed to actual seat prices. The University website that deals with the increases makes the point that costs haven't increased in the six years since the stadium opened, while total cost of attendance has risen $4,614 per student, leading to a scholarship cost increase from 2009-2014 of ~$998,000. Let's take a moment to break that down a bit, shall we? 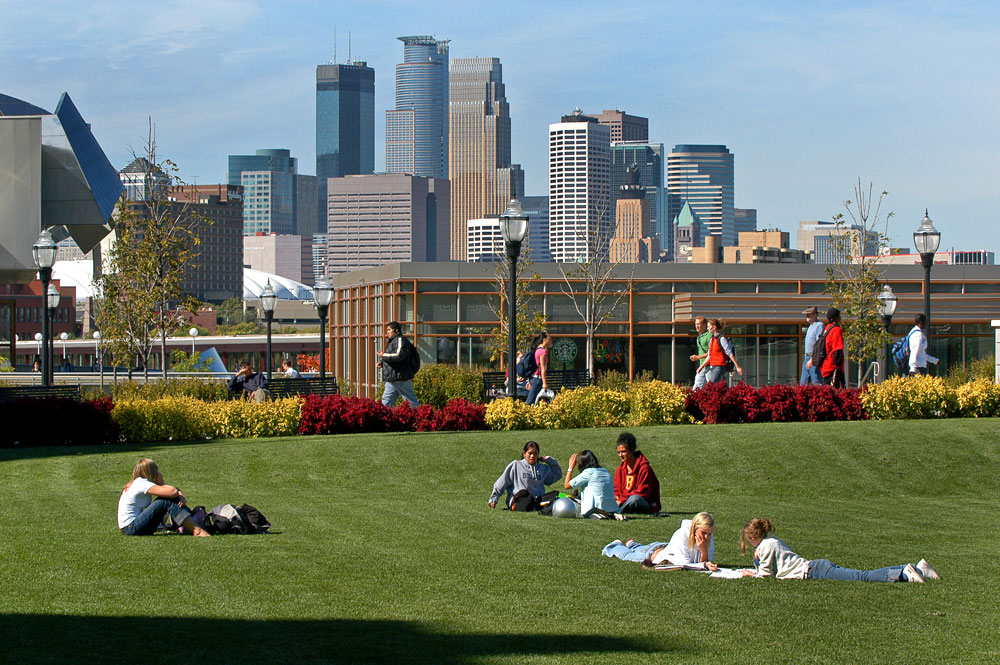 In the recent Pioneer Press article about these increases, Norwood Teague suggests that only football is currently being considered, so let's assume TCF is meant to cover all the costs. While the U's website doesn't show year-to-year changes in scholarship funds per student-athelete, on average the total above represents a cost increase of $167,000 (rounding up) per year. Let's assume for a brief moment that covering this increase is solely supported (HAHAHAHA) by increases in seat gifts; if that's so, then the deficit through 2015-16 (the first year of seat price increases) will be the sum of the increased scholarship costs:

Let's skip by the HOT TAKES and talk about the increased donation news rationally.

or just under $4.7 million. The increase website happily tells us that roughly 5,000 seats in TCF will not be scholarship seating, and this potentially dubious source says that the student section is about 10,000 seats. With a capacity of 52,500, that leaves us with 37,500 scholarship seats. So:

That goal is accomplished with the increases by year two of this plan, at which point the average increase per seat is in the $200 range (I'll spare you more math). But wait -- we have to cover ongoing costs at the same rate! Seating gifts in the final year of increases rise by something like $100 - $150 on average, covering the same scholarship deficit again in the final year. Clearly, we're doing something other than covering a gap here. 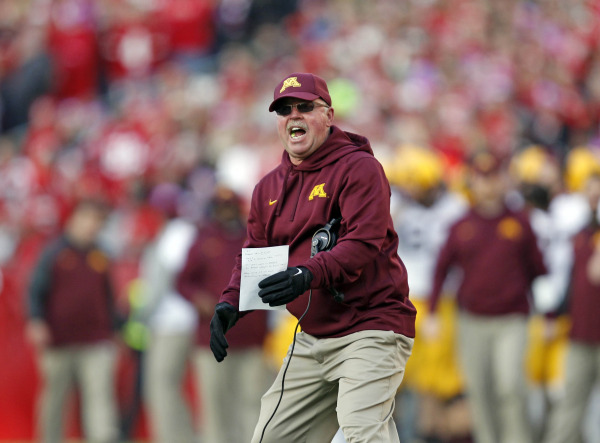 By 2017, football seating gift increases (just the increases!) will be conservatively bringing in about $11.2 million dollars in additional scholarship fund donations. That total would more than double the amount raised in seat fees from all sports last year -- $8.6 million. Covering the yearly scholarship gap and total cost of attendance raises (now that we can/must do that for recruiting) is far less than that total, so what is the remainder going for?

Well, one final point from the University cost increase website -- seat fees made up only 40% of total costs to the scholarship fund last year. Doubling the total raised should roughly double the percentage covered by full implementation, and 80% coverage in scholarship fund fees means more dollars that development professionals can suggest donors place elsewhere -- say, for example, facilities. Does this mean you're paying for facilities in a roundabout way with seat increase costs? Probably. Hopefully that's at least a small salve going forward.

Is the increase in price fair, given the costs the University has to cover?