I know we all got more than enough of Bo's smug asshattery yesterday, but the BTTT must move on. Who wins today? The red clad Grinch or our young expressive coach?

ICYMI: A full breakdown of the bracket and each of the seeds can be found here.

- Remember, the point is to vote for the coach who you feel delivers the best in game tantrums.

- The coach with the most votes advances to the next round.

- The poll can be found at the bottom of the post. 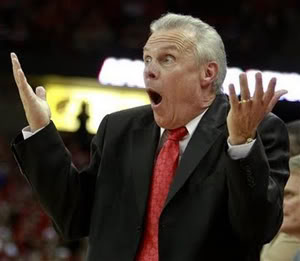 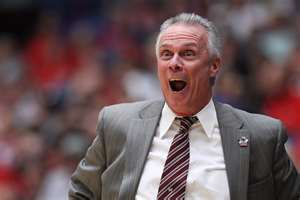 After a close victory over Tom Crean (52%-48%), it's time for another Border Battle. Are his tantrums better than Bo's? Well, I'd say they're more enjoyable since he's less of an asshat. But Bo's are certainly more of a production. 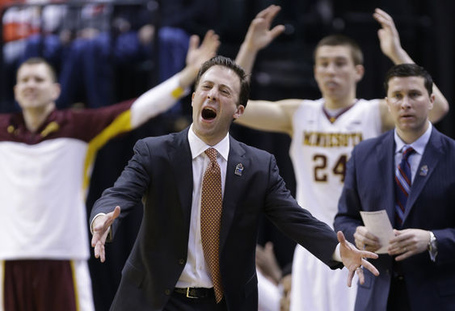