Seriously, that's all they wanted to talk about. Couldn't get them to stop talking about Brady.

Share All sharing options for: Big Ten Football Roundup - The One Where The Gnomes Focus On Michigan

Today's gnomes is coming to you from the fine state of Washington. I tried to get Richard Sherman to be the gnomes' special guest (that man would deliver excellent snark) but was told that he was busy playing football and stuff. Also, I didn't actually ask anyone. Not sure why thVisual Viewat didn't work for me.

Last week: Beat Texas State by some number of points, unlike Michigan who LOST TO UTAH.

I saw absolutely none of this game. I did see our SBN Illinois bros being very pissed off about it on Twitter, and a quick perusal of the box score...well, how about I show you an image because I think it tells the tale:

Illinois was losing to something called Texas State after 3 quarters. I didn't even know Texas State existed. Illinois, you're not good, but somehow you're halfway to bowl eligibility. 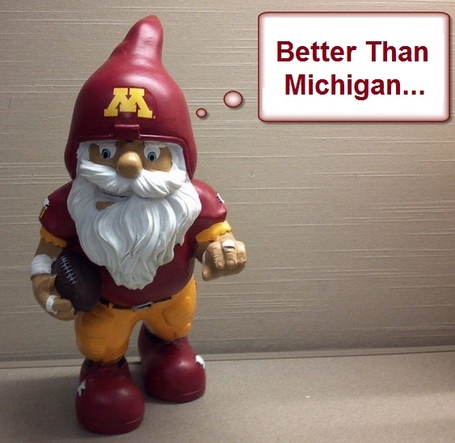 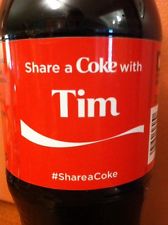 Over to The Champaign Room:

It was dark. The clouds over Memorial Stadium loomed low and menacing. The score, 14-6 in favor of Texas State, only made it worse. Then the storm clouds released the lightning, pausing the game for two hours, leaving fans to worry about the outcome.

After that, the Illini found new means of incompetence. The rest of the first half was a continuous steam of three-and-outs. The offense looked listless and Wes Lunt was unable to get any kind of momentum going. They amassed 6 yards during the span between Ferguson's run and the lightning delay.

I think the write something positive somewhere but I'm honestly not sure.

Next Up? Headed to Nebraska. 8PM on BTN.

The gnomes have no snark for you Indiana. This was as un-Indiana a game as they've seen. You should have done your Hoosier thing and folded at the end but you didn't. WELL DONE.

A WEEK AFTER  LOSING TO A BOWLING GREEN TEAM THAT LOST BY 51 TODAY, WE GO INTO FAUROT FIELD AND BEAT 18TH-RANKED MISSOURI, 31-27. D'ANGELO ROBERTS SCORED THE GAME WINNING TD WITH UNDER A MINUTE LEFT AFTER A LONG TEVIN COLEMAN RUN SET THE HOOSIERS UP PERFECTLY. AND THE DEFENSE DIDN'T FOLD IN THE SECOND HALF THIS WEEK! 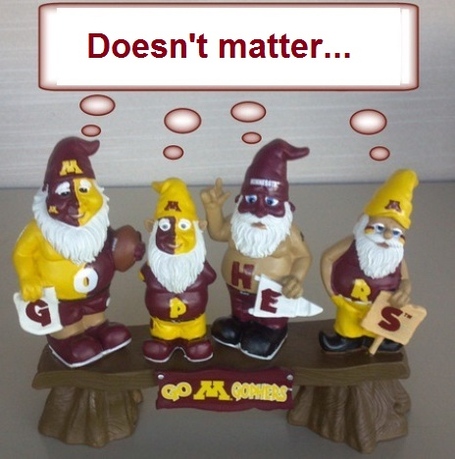 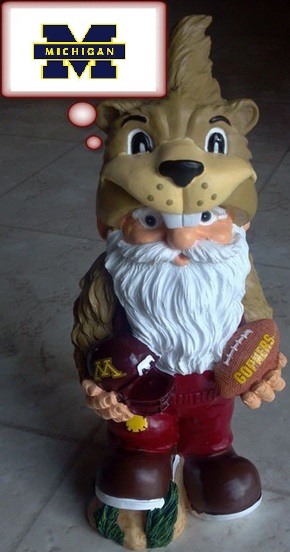 HAHAHAHA...that's right. Black Heart Gold Pants, you didn't have to meltdown. HOORAY FOR YOU!

Iowa, fully embracing the "football is a game of two halves" cliche, rebounded from last week's gut-wrenching 20-17 loss to Iowa State -- and an alarming first half where they were largely pushed around on the way to a 17-7 Panther lead -- to beat Pitt, 24-20.  CJ Beathard replaced Jake Rudock at halftime and seemed to provide a spark to the Iowa offense -- most notably on a jaw-dropping 62-yard completion to Damond Powell (see below)-- but the game also turned on the ability of the Iowa lines to re-assert themselves. 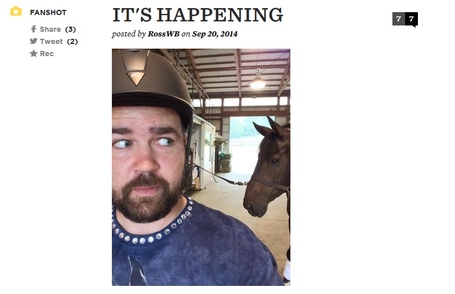 Next up? Hawkeyes at Purdue. 11am on BTN. 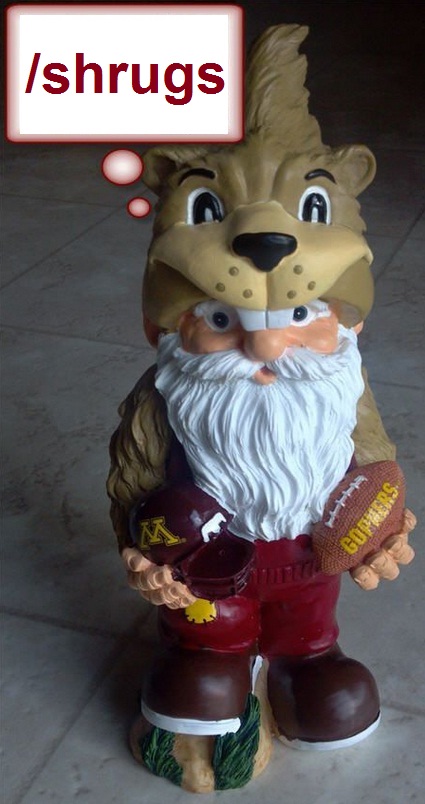 Seriously, wasn't this an all ACC matchup or something. Stupid Maryland. NO SNARK FOR YOU THE GNOMES DON'T FEEL LIKE IT THEY WANT TO SAVE IT FOR MICHIGAN. Tesudo Times?

Anybody hear any "A-C-C!!!" chants from the Carrier Dome crowd on Saturday?

One week after a dramatic and crushing three-point home loss to West Virginia, the Terps offered up an authoritative answer to the adversity they had faced, hitting on several big plays in a resounding 34-20 road win over Syracuse that was not as close as the final score indicates. 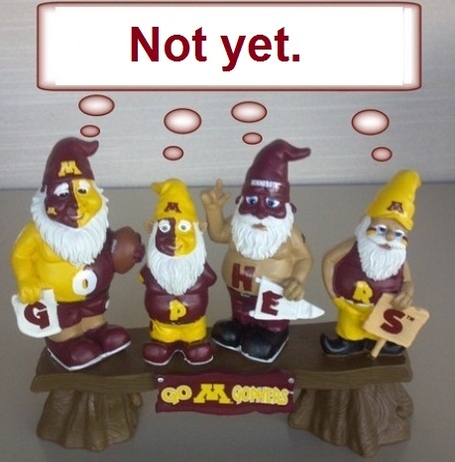 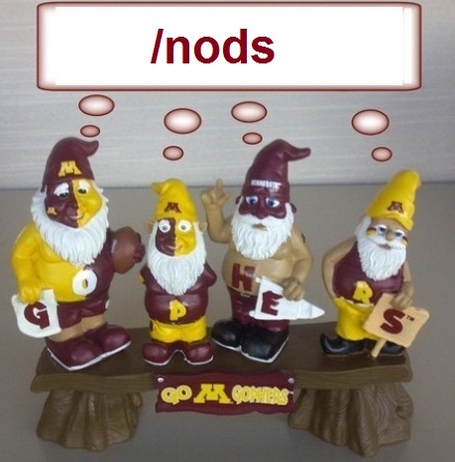 Well, you did it. You killed. Eastern Michigan. I hope you're happy.

To The Only Colors!

Next week: Directional Michigan. No it doesn't matter which one. 11am on BTN.

Last week: Didn't get thugged down by Da U.

Good work Nebby, you represented the B1G well. Kudos and such. Corn Nation? 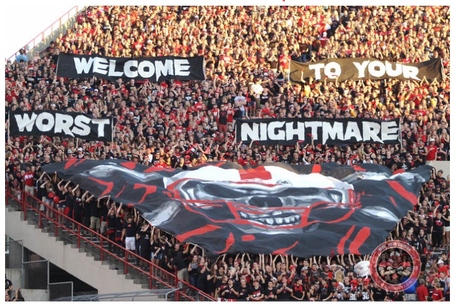 I'd say more but I have to get to a brewery.  Wait, um...shoot...didn't mean to type that out loud. Well...play me some moving along music...

Next up? BRING ON THE FIGHTING BECKMANS! 8PM on BTN. 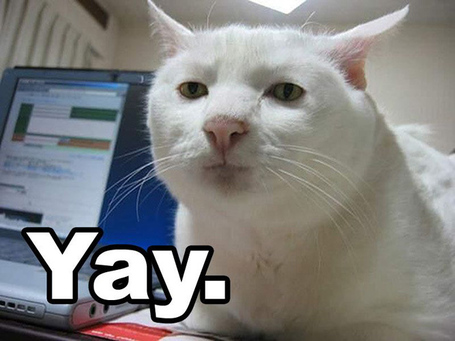 Inside NU will be pleased:

- Northwestern got its first win of the season, but it might've actually been the Wildcats' worst performance of the three. The offense in particular was pitiful.

- If you had the courage to watch that whole game, we salute you. It was a pretty excruciating 3-plus hours.

- When an FCS team takes the field against a power conference school, the common thought is that the underdog needs to make big plays and win the turnover battle to have a chance. But at Ryan Field today, it was Northwestern, the favorite, who needed those kind of plays just to stay in the game. WIU out-gained the Wildcats 243-147. That's appalling. And the second half wasn't much better. Total yards finished 376-283 in favor of the Leathernecks.

Ok seriously? That lead in line wasn't a bit. I hadn't read Inside NU yet and I figured they'd be a little happy at the very least. Guess not...

Next up? Going to lose at Penn State, starting at 11AM on BTN. 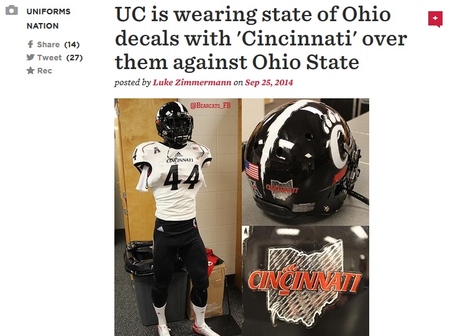 Next up? Cincy Bearcats coming! 5PM on BTN.

Your not Michigan, the gnomes want to move on.

Because sometimes, you need an in-season practice.

Totes glad we didn't spend time on this. Yes, I said totes. The gnomes told me it was cool ok?

Next up? Gonna beat Northwestern, 11AM on BTN.

Last week: THEY WON ANOTHER GAME!

At one point today Purdue led 28-3. Yes, it was an FCS team. Yes, most Big Ten teams should lead FCS teams 28-3. For this Purdue team, however, it was a big step forward. In last season's FCS game Purdue faced Indiana State, who would go on to finish 1-11. The Boilers struggled offensively all day and barely won 20-14 despite leading 17-0 at one point. That was against a bad FCS team.

Today they played a legitimately good FCS team and did what they were supposed to do in these types of games. Purdue came out and asserted itself early. It built a 17-0 lead again (last year it took until deep into the third quarter) and the Salukis never seriously threatened after that. We didn't need Ricardo Allen to make a game-saving interception in the final minute. Even though the offense was largely inactive in the second half after leading 28-3 the game was never really in doubt.

Up next? BRING ON THE MOST HATED RIVAL. 11am on BTN.

Navy Rutgers. They defend your coast. What were you thinking beating them by 7?

On The Banks describes their treason:

It's never quite the way you think it'll turn out.

That was the story in Annapolis, as Rutgers beat Navy at their own game on Saturday, outrushing the Midshipmen 284 yards to 171. The Scarlet Knights employed a three-headed rushing attack composed of Paul James, Justin Goodwin, and Desmon Peoples. It was an incredibly balanced day for all three, as James ran for 96 yards, Goodwin for 104, and Peoples for 82. Goodwin and Peoples made the most of an injury to Paul James, who will need medical tests on Sunday to determine the severity of a right knee injury.

Next up: Tulane? Shouldn't you be playing more B1G teams Rutgers? 11AM on ESPN News.

Last week: Set records or something.

Don't care. Must get to Michigan and beer.

Wisconsin's explosive running game was on full display Saturday afternoon as the Wisconsin Badgers dominated the Bowling Green Falcons, 68-17. Along with the 51-point victory, the Wisconsin offense also broke the following school records:

Next up? South Florida isn't in the B1G Wisconsin. 11AM on ESPNU.

The gnomes want me to summarize this past week in Michigan with pictures and GIF's and links. I can oblige.

UM ticket office is 2 weeks away from sending Nigerian scam emails. Kind Sir, I am a representative of Prince Abu who has seats on the 50.

As expected, Michigan fans were really excited about this idea, given that many of them spent the face price of $150 for those tickets earlier this year. But just how was a Michigan fan to respond?

...you should see how Michigan fans reacted to that whole thing...seriously, read it. 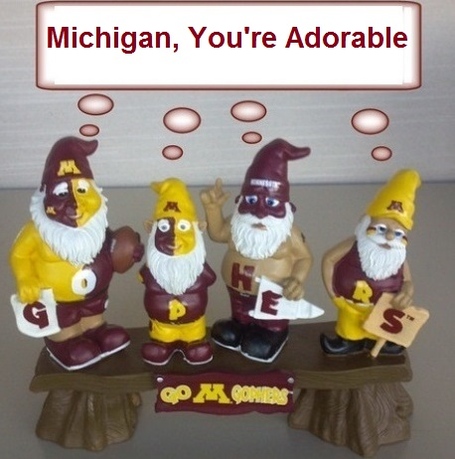 Proud of you Dave Brandon.