Bring the damn jug back home...

Share All sharing options for: Minnesota vs. Michigan: Preview, TV Listing, Weather For Week 5 - Battle for the Little Brown Jug

It's week 5 and the Big Ten season is finally upon us.  This is the prize the Gophers and Wolverines will be playing for. 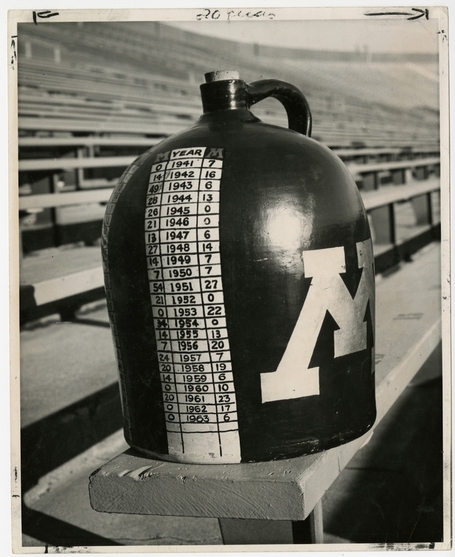 Well this will be interesting.  Can a Gopher offense that is shall we say...challenged in the passing game run the ball well enough against a tough Michigan front to score enough points to beat the Wolverines.  Or will what can be described as a trainwreck of a Michigan team so far continue their downward spiral and throw the ball away to the Gophers.  Its going to be an interesting one, and we should know one way or the other by halftime.  The Gophers under Jerry Kill are 20-0 when tied or winning at the half.  When losing at the half?  0-22.  Yep, we should know by halftime.

The Gophers will have to overcome injuries to several of their main players in the one.  Will Mitch Leidner, Maxx Williams and  Alex Keith play?  It sounds like it, but how effective will they be.  Hopefully if Chris Streveler does start and has to play the entire game it won;t turn out like the last two times quarterbacks making their first Big Ten start at the Big House. 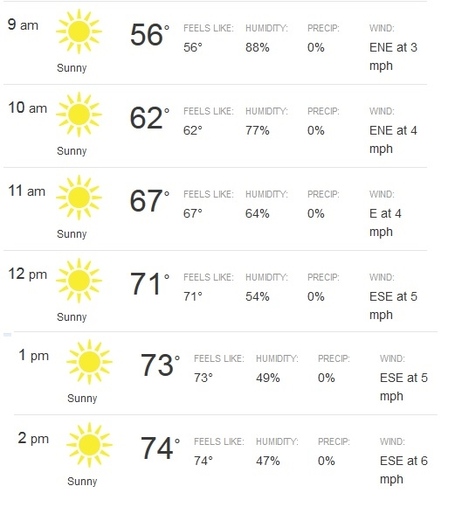 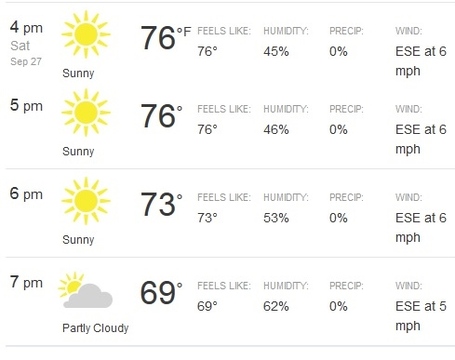 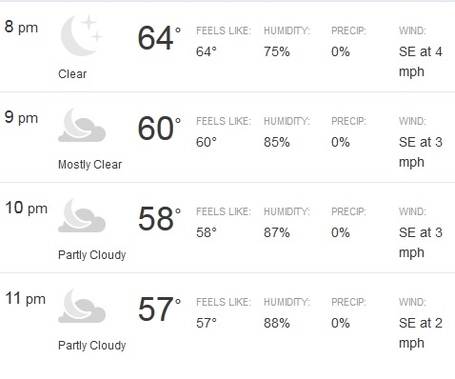 Where Are They From? Ann Arbor, MI 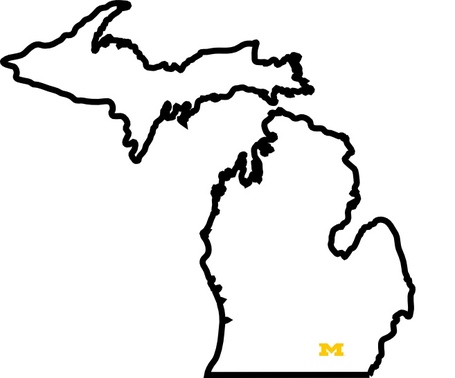 The Gophers have not played Michigan well in the Jerry Kill era.  This season will not be any easier.  Michigan seems to be much improved from the end of last season, and with Peppers and a healthy Ryan, will have a strong defense capable of shutting down the Gopher run game.  Mitch Leidner may need to have the type of game that a Gopher quarterback has not had against Michigan since Ricky Foggie in 1986.  Defensively, the Gophers will need to shut down Gardner.  The strong Gopher secondary should be able to take advantage of at least one Gardner mistake, but if they can't stop him from running for 150 yards, it won't matter.

Or maybe that quarterback will need to be Chris Streveler??

This is Devin Gardner's team.  He can beat opponents both through the air or on the ground where he ran for 748 yards and 11 touchdowns last season.  However, he is being pushed by sophomore Shane Morris who played in the bowl game last season after Gardner broke his foot in the Ohio State game.  Gardner is prone to make the occasional major mistake, but he can more than make up for it with his legs.  Sophomore Derrick Green will step into the starting role at running back, and will have to look more impressive then he did in limited duty last season.  Gardner still will have one of his favorite targets to throw to however as Devin Funchess returns for his junior season.  His 748 yards and six touchdowns can only go up as he will be the number one target with Gallon gone.

OK...maybe a bit off on this one.  But Gardner always kills the Gophers.

2-2, With blowout losses to Notre Dame and at home to Utah.  Michigan has definitely not lived up to the preseason hype.  Devin Gardner has been awful, enough that Shane Morris may start for the Wolverines Saturday.  The defense has been ok, but not great.

Head Coach: Brady Hoke (4th year; 28-15) Overall 12th Season 75-65.  Well...Hoke is the coach for now.  He has taken a lot of heat from the Wolverine faithful, enough to a point that some people say he may be out if the Gophers win the Jug. 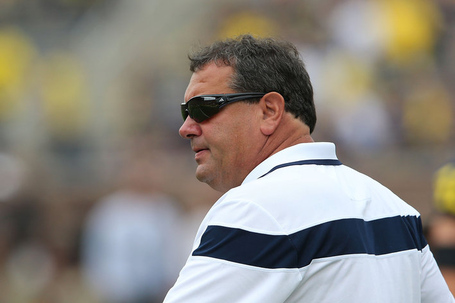 3) Jake Ryan (LB - Senior): 33 tackles (16 solo),Has 4 tackles for loss.  Ryan will be the linebacker in the middle the Gophers offensive line will need to put a body on if they want David Cobb to get more than 3 yards a carry.  Back from an injury last season he is back to All-Big Ten form, and will be a thorn in the Gophers side all day.

- Dominate the line of scrimmage. If this doesn't happen its going to be a looooong day.  If you can't rush, and you know we can't pass, then you can't play offense.

- Win Field Position Battle. If the Gophers can pin Michigan deep with good Peter Mortell punts, they can hopefully take advantage of some turnovers to score some points.  Without turnovers, the Gophers don't win this game.

- Have some success passing the ball. Just a little bit. Pretty please?  This one stays from last time...

GoAUpher has more confidence then I do.  I think its more like Four Brewster Diet Cokes and a pack of Mentos.

As much as I'd love to see it happen, I just can't see us winning the Jug with our offense as it is right now.  Final Score: Michigan 23  Minnesota 10

Minnesota at Michigan: Gophers Win The Jug Back!