#TBT-- The Barn Turns 87--Williams Arena By The Numbers

NUMBERS (AND PHOTOS) ABOUT THE CONSTRUCTION OF WILLIAMS ARENA!!

Share All sharing options for: #TBT-- The Barn Turns 87--Williams Arena By The Numbers

Yesterday, or February 4, 2015 depending on when you read this, was the 87th anniversary of the first basketball game played at Williams Arena. To see more about the game go to the Old And Gold site for their entry on it. Also shoutout to the Old and Gold squad, they do great stuff.

When it was being built the city of Minneapolis' chief inspector had this to say about The Barn's construction,

New engineering principles were applied in putting up the field house. It is an experiment with a new type of building. There was no similar structure to copy from... [when the steel frame was going up] it was more like an insane asylum than anything else. 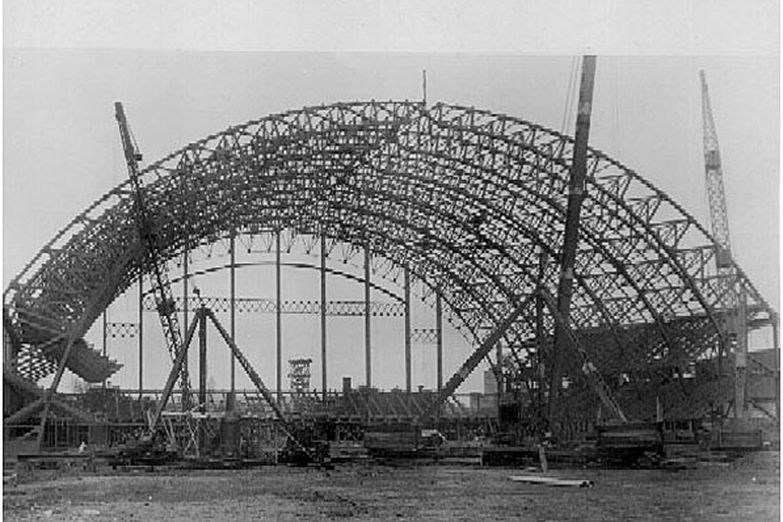 Throughout my research of William Arena, I pulled together some numbers, and here I am presenting them here with little or no context or commentary: 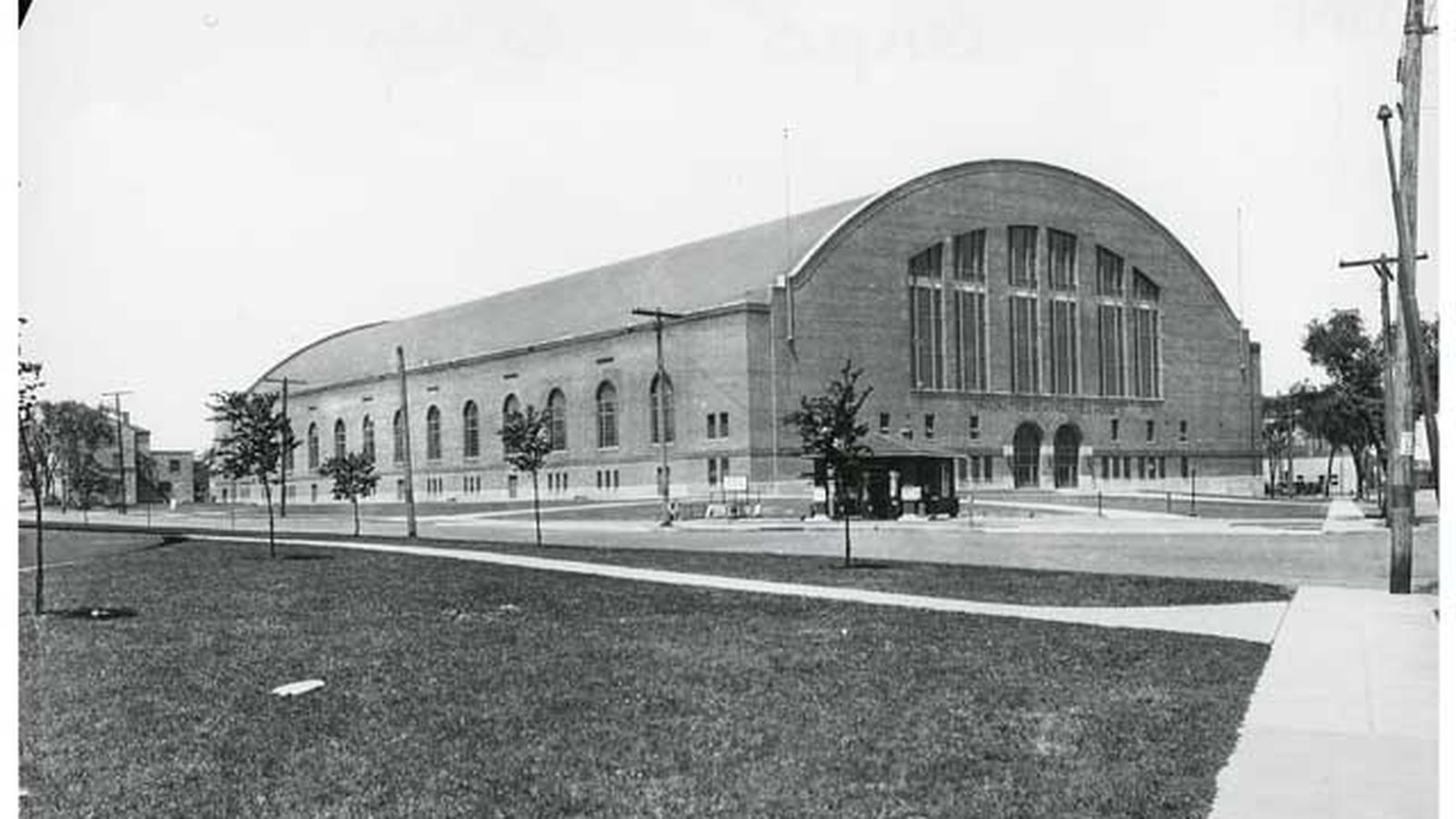