My best Ken Burns impression: the early history of 'The University Nine' (baseball).

Share All sharing options for: Early History of Gopher Baseball

I got intrigued when I read recently that Gopher baseball is the oldest sport at the U of M. The pamphlet I was looking at claims that baseball became an official sport in 1876 (by comparison the school opened in 1851, and football wasn't official until 1882, basketball in 1896, hockey in 1922). The year 1876 seemed crazy early to me, so I spent all of yesterday looking into this.

Long story short, I can't verify that students were playing baseball in 1876 (there wasn't even a student newspaper back then). But looking at the first campus newspaper, The Ariel, I did find some interesting tid-bits. 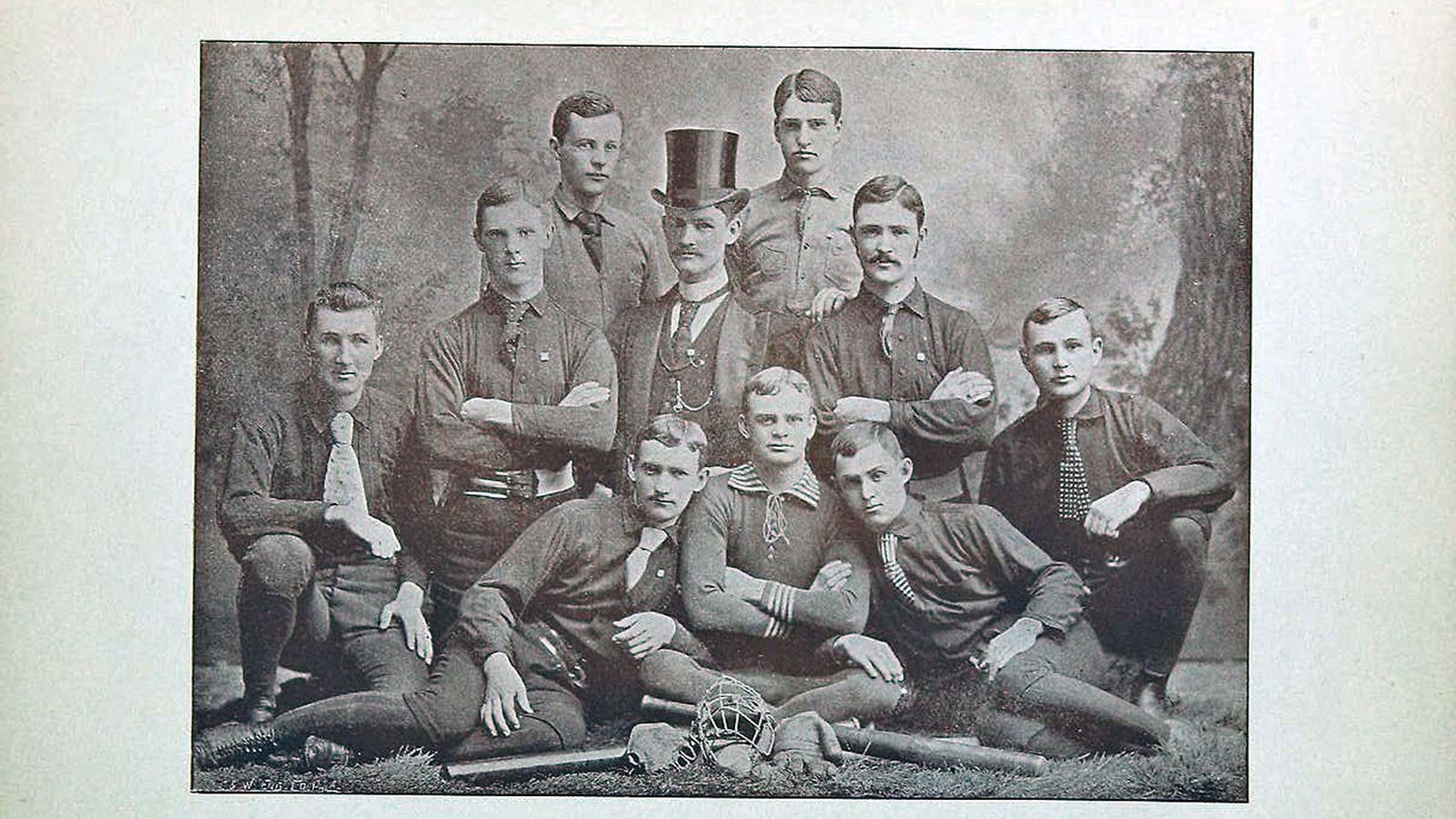 Real dope that the Gophers were playing a local (professional?) Minneapolis team 137 years ago, a tradition that lives on as just yesterday the Minnesota Twins played the Gophers in a Spring Training exhibition game.

These early years are crazy poorly recorded so its tough to know who else besides the Millers the U of M was even playing. It seems like most of the games were against Macalester and Hamline. Although it appears Mac complained a lot, the Gophers got tired of hearing about it, and by 1889 the Scots had ruined the league the schools were playing in leaving the University nine without any opponents.

One of the best editorials The Ariel published was this piece complaining about FACILITIES!!

"the base ball boys complain that they have no suitable grounds. It seems to be a very general opinion that the regents out to provide grounds, and if no this, that they should permit the nine to use the Coliseum as a back stop. We merely throw this out as a general hint." The Ariel April 27, 1886.

Old uniforms are always tight. Sadly there weren't many photos from this far back but a May article describes the Gophers this way:

"The baseball nine have the handsomest uniforms in the college league. The cap is of the renaissance pattern, tastily combining the University colors, old gold and maroon. Crushed gooseberry shirts, brown pants, black stockings, and terra-cotta shoes complete the uotfit." The Ariel, May 18, 1886