On June 2nd the 2016 ballot for the College Hall Of Fame was released.

Naturally a Gopher was included. In fact the Big Ten was well represented accounting for almost a third of the nominees. For the hometown heroes? Your boy Bob Stein, a linebacker for the U who received both Academic and Football All-American honors in 1967 and 1968. The official announcement on the Hall of Fame Class will be made January 6. 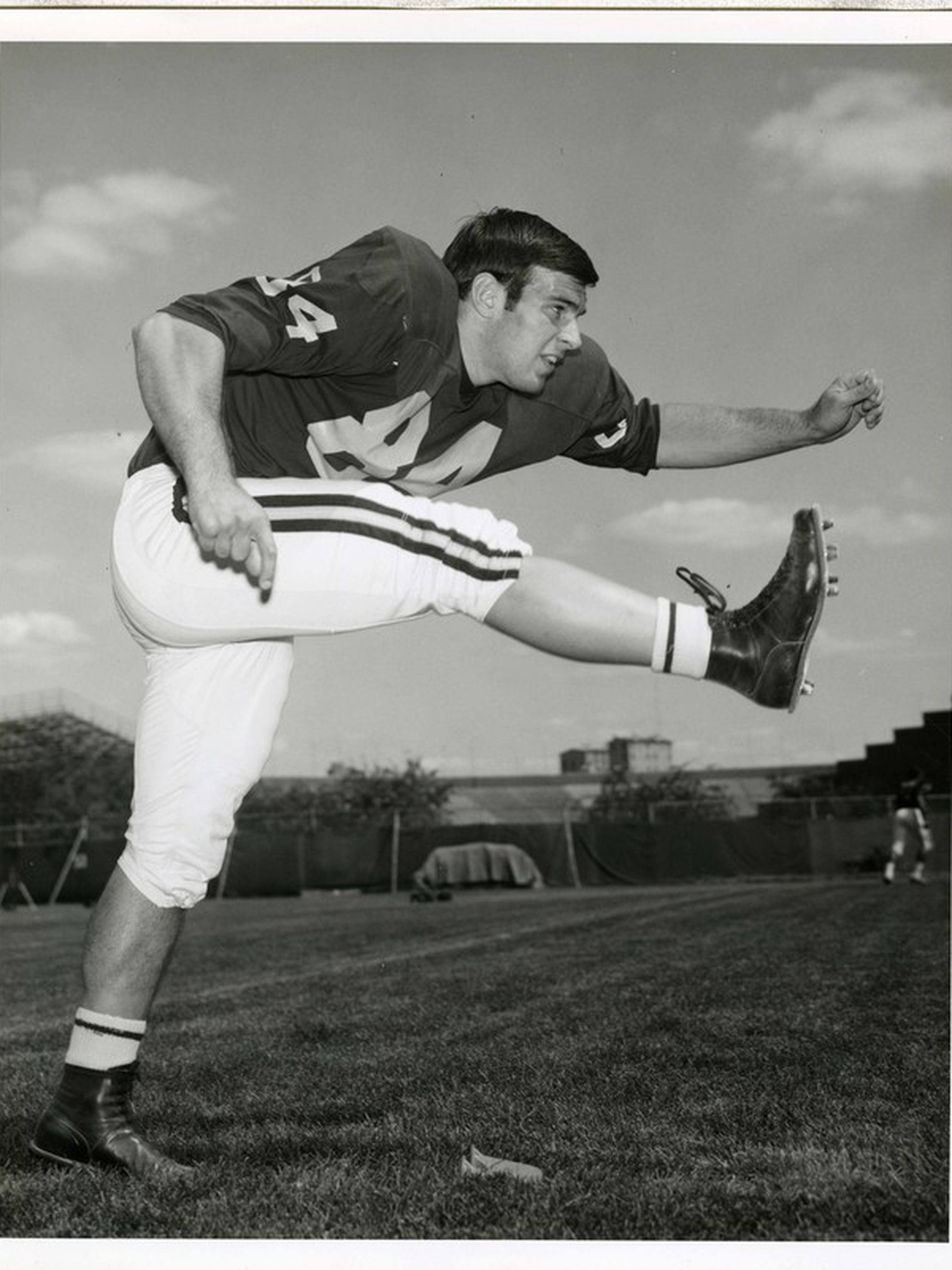 If you want to see Bob in action check out these next links. Recently the U of M digitized some football games and Stein features prominently in two from 1967 when he led the team to a co-B1G championship. The First game is a pounding of Michigan State 21-0. The season ended with a win over Wisconsin 21-14.

The first game of 1968 was one of Bob's best games, #1 USC and O.J. Simpson visited Dinkytown. Some shenanigans may have been tried, allegedly the U of M let the grass grow for two weeks to try and slow Simpson down. Between the long grass and Stein's hard hits the Gophers stayed in the game went to the 4th quarter. Unfortunately Simpson, that year's Heisman Trophy winner held on to beat Minnesota. You can watch the game here!