On October 11, 1936 with 68 seconds left Nebraska and Minnesota were tied 0-0, Andy Uram took a lateral from Bud Wilkinson and made what might have been the greatest Gopher football play ever.

Share All sharing options for: #TBT--GREATEST GOPHER PLAY, EVER?

Hit "view story jump" to page through to more content from the game, including an awesome photo diagram of the play.

There were 53,000 at Memorial Stadium in Dinkytown for the first home game of the 1936 season. Up until the last punt the spectators had witnessed a shutout from both teams. On 4th and long, Nebraska decided to punt. The ball was on the 43 yard line and the Cornhuskers had a backup punter in the game having subbed out its first stringer earlier in the game. The punt was fielded by Bud Wilkinson who lateraled it to Andy and he returned that bitch for a touchdown to win the game. Minnesota won it's 19th game in a row and went on to win it's 3rd straight National Championship. 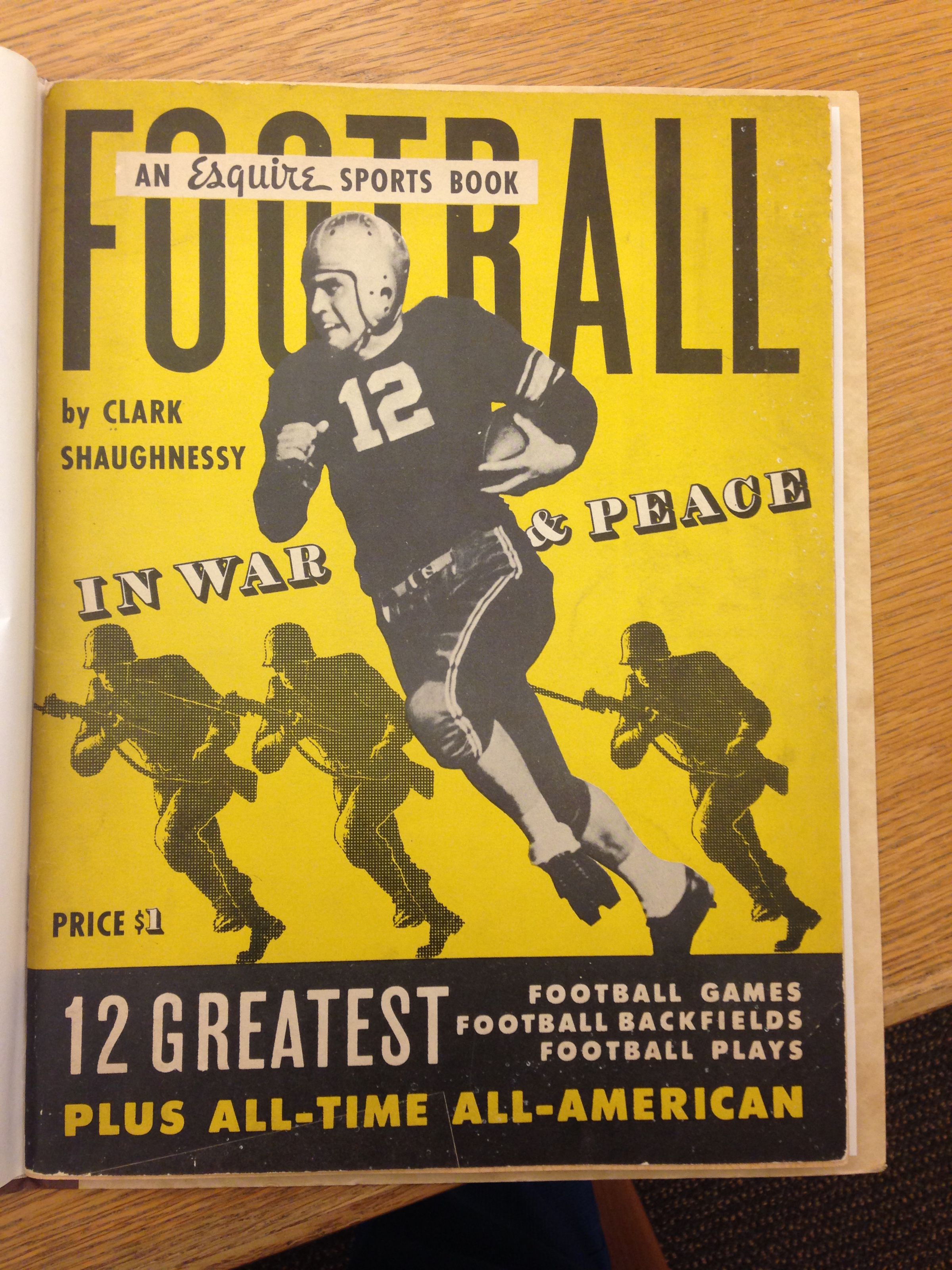 In 1943, 7 years after "Andy Urams Great Run" Football In War & Peace by Clark Shaughnessy came out listing it as one of the best plays of all time. The book looks at the 12 greatest plays in college football, and while Shaughnessy is slightly biased, having been born and educated in Minnesota along with playing and coaching for the Gophers, he lists Andy's run as Minnesota's best play ever as well as one of the nations best.

It's been almost 78 years since Uram's punt return, is it still the Gophers best play of all time? It has some compelling ingredients, game winning play, 19th consecutive win and a National Championship season, Andy was an All-American that season, and let's give it extra points as it's a special teams play (which is very #B1G). The downside of this being the greatest play ever is there are very few people around who saw the play, and all we have is the diagram from the Chicago Tribune.

So I will end with this question. If not this play then what is the single greatest Gopher football play of all time?