I'm a little disappointed this morning.  I wanted to embed one or two of my favorite tracks off of Dr. Dre's new album Compton.  Unfortunately, there are several hurdles to that, not the least of which is the lack of availability of the embed.  Instead, you get a clean edit of "Forgot About Dre."  Just imagine you're in your mom's car in sixth grade and it came on the radio.

On to the links!

Former Gopher Mead hoping to run in 10,000m in Rio Olympics - StarTribune.com
This is a cool piece about Gopher All-American Hassan Mead. For anyone wondering how world-class athletes build up to long distance running, cross-country running, you can't just jump to that distance. 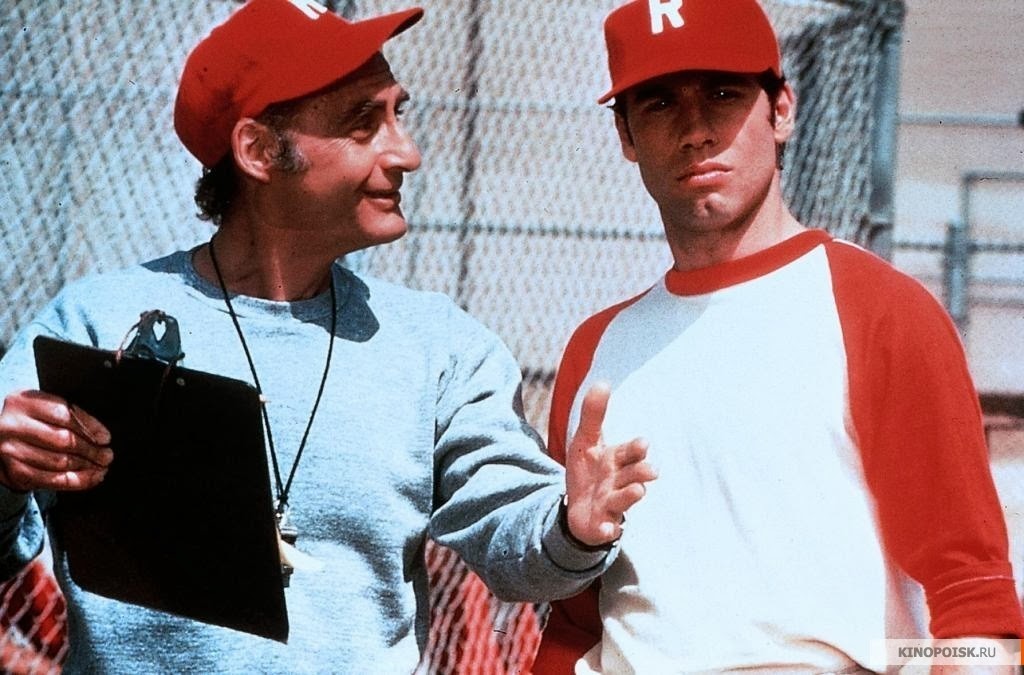 "Mitch Leidner jerseys start popping up all over the Land of 10,000 Lakes as the junior quarterback shows better accuracy and continues his hard-nosed running style. He even starts to get some dark horse Heisman Trophy notice."

This would be great if you could choose the number of the jersey you wanted at Goldy's Locker Room online. You can't. They only sell one number. And also no white or gold jerseys. Thanks.

Now Play Me Some Blues

It just won't be Minnesota coverage without praise and in-depth looks at the backup QB.  In honor of BlueStreveler, I give you "Murder Train."

Backup QB Streveler showing he can play well at other spots - StarTribune.com
BlueStreveler is an athlete. He may not be asked to wing the ball around this year, but he'll probably see plenty of the field.  Just call him Nicky Punto and let's all love him forever (or until he leaves for a team in Missouri).

Kill recaps Tuesday's scrimmage highlights - StarTribune.com
It might be fair to say the Gophers D is a little more advanced than the O. What did you say? Blue Streveler played TE and H Back in this scrimmage?  I think we have Braxton Miller on our team, guys.

I'm not trying to rip on Chris Streveler. He hasn't done anything to deserve my scorn.  But this is getting Re-Dic-U-Lous.

U names four to oversee outside investigation of athletics department - StarTribune.com
Regents Laura Brod and Abdul Omari will serve on the panel, along with Jean Quam, dean of the College of Education and Human Development, and the university’s chief lawyer, William Donohue.

Claeys knows TCU can bury a defense, but he thinks Gophers are up to the task - StarTribune.com

"If you don’t come ready to play full-speed, and play the way you’re supposed to, they will bury you and score 70 points."

So you're saying it could be a shootout. I read you.

Gophers football: Losses suffered, gains made through middle of defense - TwinCities.com
Everett Williams vs. Cody Pook for the Mike spot. Place your bets.

Big Ten: ESPN's lowball offer triggered Big Ten expansion - tribunedigital-chicagotribune
A couple nights ago I was looking for articles to confirm my bias that ESPN had zero journalistic integrity. I stumbled across this great piece on how Jim Delaney decided to start Big Ten Network to stick it to ESPN's lead contract negotiator, Mark Shapiro. From the article:

Feeling emboldened, Delany sent a package to Shapiro that included champagne and a note. Shapiro said the note read: "See, I did it."

"My reaction was: Who does that?" Shapiro said. "It was so juvenile. I sent the note to Bodenheimer and poured the champagne down the drain."

Delany said Shapiro's recollection of the note isn't accurate: "That's not how I would express myself. What I wrote was tongue-in-cheek. I believe it was: 'Enjoy the champagne while enjoying the network.' It wasn't juvenile at all. We did toast to Mark, and I was thanking him. If it hadn't been for him, we never would have pushed ourselves to do (the Big Ten Network). It was a continuation of the conversation. He left (ESPN), so I didn't get to tell him that in person."

Said Shapiro: "In every negotiation with Jim, there is a potential for fireworks. He's incapable of ordering a la carte. And in terms of this deal with ESPN and bringing Nebraska in and launching the network, he got the buffet. To his credit, he got it all."

He didn't even have to spring for the champagne. "It was a pre-existing bottle in a cooler," Delany said. "It was a re-gift."