The Gophers have five retired numbers, what would happen if they un-retired them? 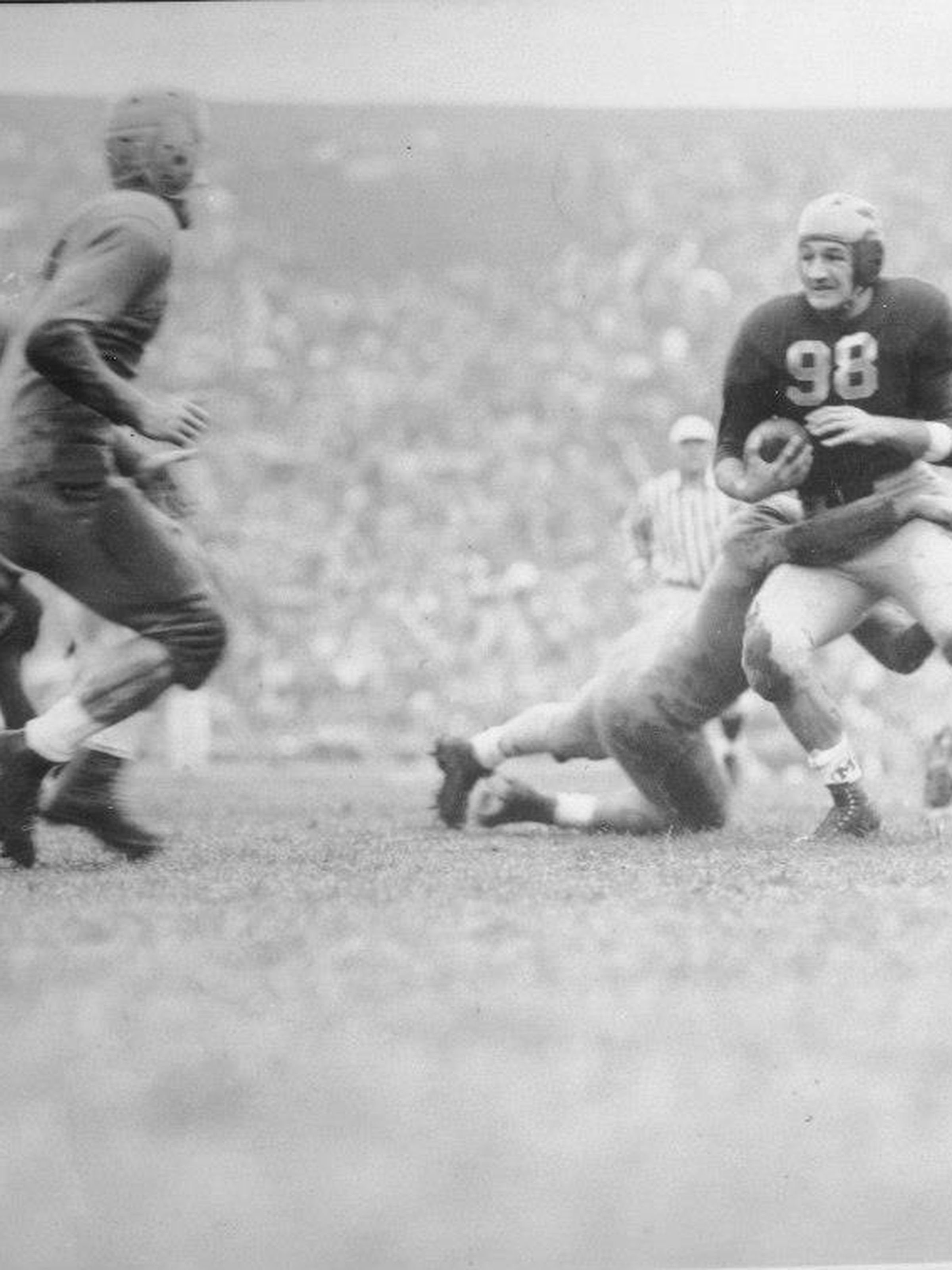 Last week Michigan announced that it would 're-retire' it's football numbers. Semantics aside (re-retire something?) it makes sense, retired numbers are common place throughout sports. With a new AD and coach in Ann Arbor makes it even more logical to ditch this idea to let some players wear retired numbers. If you still have no idea what I'm talking about here is a photo of QB Devin Gardner who wore Tom Harmon's 98 jersey. 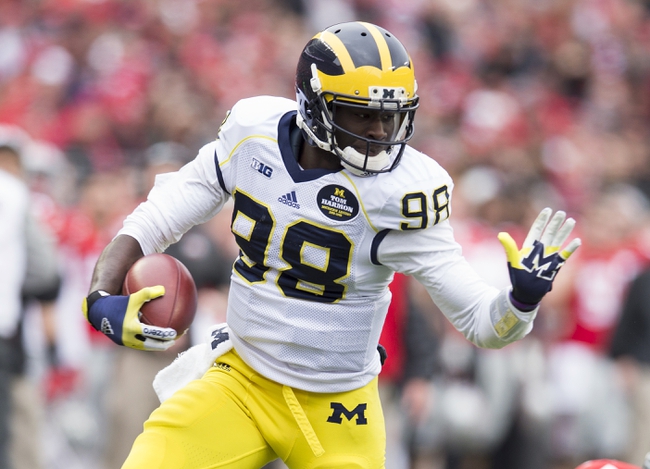 Hot take alert, I like this idea. If only because it allows a QB to wear a number like 98. More deeply it connects fans with football's history. Before Devin Gardner put on 98, I didn't know much about Tom Harmon, now I am aware that one of Michigan's all-time greats lost to Minnesota three years in a row (1938-1940).

I doubt this idea of letting current players honor past legends by wearing their number will ever catch on anywhere else (other than Jackie Robinson day in the MLB). The closest it ever came to being a thing here at Minnesota was back in 2012 when Gary Tinsley passed away and players took turns wearing his number, 51. That is a obviously a different situation but it's another way current players honor a past player. I think it is also something that fans can see and connect with a uniform number.

So with all that said, let's do that internet thing where we play make believe. The Gophers have retired five numbers:

Who on this years team should wear one of these "legends" jerseys for Minnesota? I'll get it started, Mitch Leidner would look great in a 72 jersey, and any of our running backs would be hot fire with a 54 kit.