On Wednesday Tyler Johnson from Minneapolis North High School became the most recent Polar to become a Gopher football player. When Johnson steps onto the field next season he may become the first Polar to play for the Gophers in 65 years.

Having grown up in Minneapolis my notion of Minneapolis North High School is that its a tough school that had a great basketball program. My dad used to take me to North to see basketball games. But a 120 year old high school has a lot more history than just my fond memories and humble bragging about watching Khalid El-Amin.

Things have always been tough in north Minneapolis. The school has burned down, and in 1917 the football team cancelled its season because of a smallpox epidemic. In the 1930s and 1940s north Minneapolis was predominantly a Jewish neighborhood and so was the football team, making games against certain schools (Roosevelt most prominently) a gridiron contest of Jew vs Gentile. No matter the obstacle North High fielded some great football teams and have sent at least three players onto the U of M. 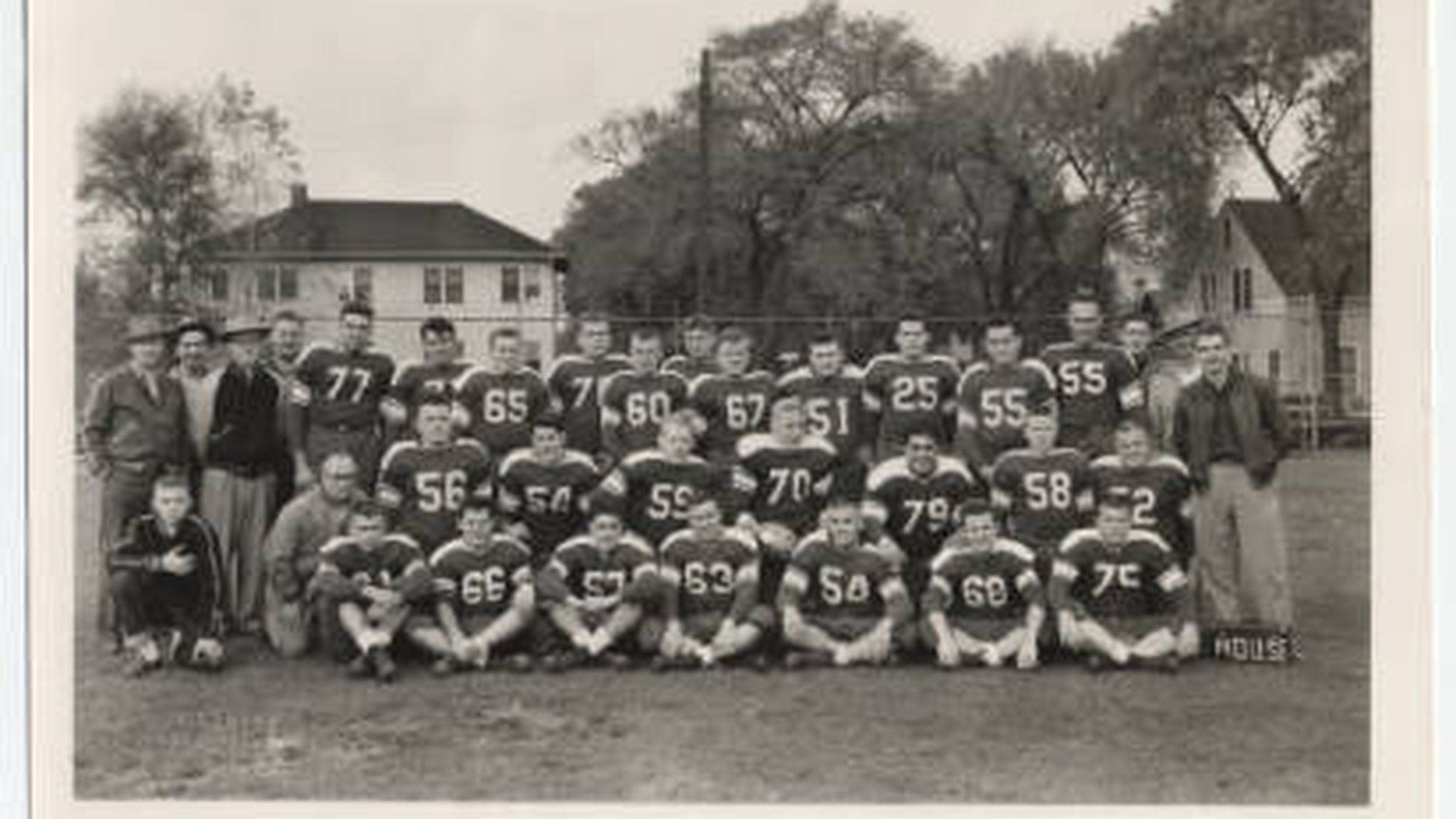