Why are America’s National Parks not producing football recruits?

Teddy Roosevelt is rolling over in his grave.

Share All sharing options for: Why are America’s National Parks not producing football recruits?

Recently, you may have seen a story about how there are no five star football recruits in approximately 2.2 million square mile area of the central and western United States. The map for this is below:

We at the The Daily Gopher feel that the focus on this “5-star desert” misses an even greater problem. Despite being over 84 million acres, America’s National Parks are producing no five star football recruits! For that matter, they are producing no football recruits at all! Look at the map below, which plots every five star recruit in the 24/7 database this year as well as all National Parks in the United States.

The green masses are all of the national parks in the United States. The dots are the places [Editor’s note: Dylan Moses is from Louisiana but went to school in Florida] of all five star recruits this cycle. Notice how none of the players come from a national park.

Like you, we find this to be a strange waste of resources. After all, our national parks are excellent places to develop football players. To wit, here is a non comprehensive list of all of the advantages inherent to national parks. 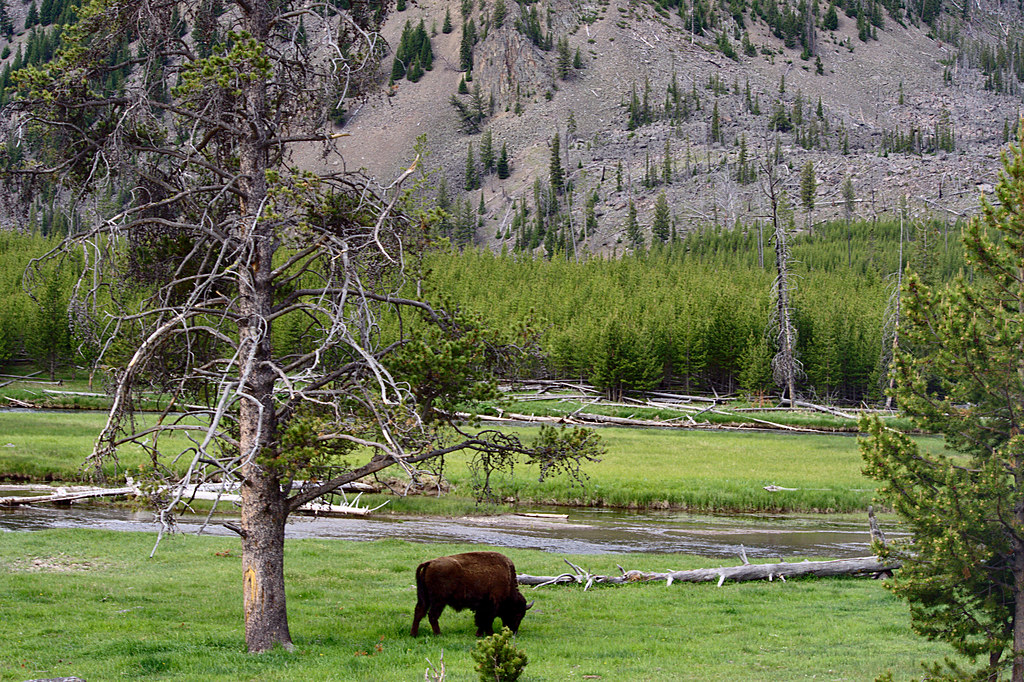 This beautiful photo taken by Rob Glover shows how much open space is available at our national parks. As can be seen in the photo, there is enough room to work on all aspects of their game. In addition, look at that buffalo. That buffalo is the National Parks’ offensive line coach. What could possibly be better than learning from a buffalo the art and skill of pass protection? Nothing is the answer.

2. Opportunity to play in front of millions of people

Over 300 million people visited America’s national parks last season because they are easy to visit. That’s a lot of people to play in front of during football season. Any recruits that existed in the National Parks system would be seen by lots of scouts. It is therefore extremely curious that the National Parks have produced no football recruits.

It’s well known that most football recruits come from just three states (California, Texas, and Florida) and that within those states most come from specific areas with lots of talent and competition. In order to produce great recruits, an area has to have tough competition. Those states may produce a lot of great recruits, but there is no way that they compete with bears. 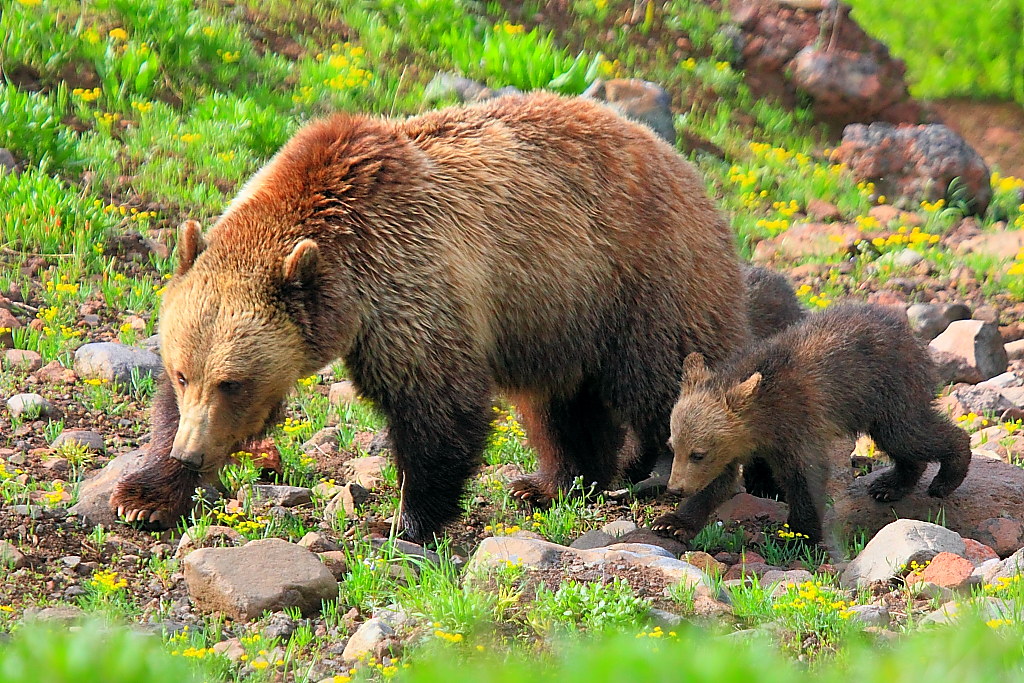 This photo from I-Ting Chiang is probably an action shot of bear football players in our nation’s national parks. Most grizzly bears weigh between 300 and 800 pounds and stand 8 feet tall even when crouched in an offensive lineman stance. They can run 30 miles an hour and have perfect vision and excellent sense of smell. [Editor’s note: I am deathly afraid of bears]. Imagine doing a scramble drill with a grizzly chasing you because your receiver ran a hitch route between cubs. Do that two or three times and you turn into Aaron Rodgers.

4. The National Parks are well resourced

The National Parks Service is a multi billion dollar entity, with over 22,000 permanent positions. That’s at least $5 million and seven employees more than a top flight Texas powerhouse football program.

5. The National Parks have an excellent strength program

Admittedly, the National Parks Service has yet to invest in a top flight football facility or weight room. This is by choice. Our National Parks utilize an advanced program that takes advantage of its considerable resources. Here is a clip that scouts managed to smuggle out that shows the essentials of the program.

Why then, with all these advantages, are the National Parks producing no football recruits? This is clearly a conspiracy of the highest order.*** The Daily Gopher has put in multiple FOIA requests**** to the NPS to get more information, but our efforts have proved fruitless. NPS has only sent us the following video.

We will not rest because we work tirelessly to make sure that you get the answer as to why there are no football recruits in the National Parks. As of now, we have only one theory:

If you have any information that could free Voyageurs National Park from its alien overlords and turn it into a 5 star hotbed, please contact us in the comments.

*** Just in case you weren’t sure, it’s because almost no one lives in the national parks. Similar to how the “5-star desert” is 70% of the continental US by land mass but holds only 20% of population.