Reading the tea leaves (well, Row The Boat uniforms) for clues on what might be changing.

What did Western Michigan uniforms look like under Coach Fleck?

If you’re going to talk about what might change for Minnesota, this is a pretty reasonable place to start. It’s true that every school is different. What the Western Michigan Broncos are ok with won’t be the same as the things the Minnesota Golden Gophers would consider. But it can give you an idea of what to expect.

Let’s start with a simple visual (drag the slider to the right to see a 2012 uniform and to the left to view a WMU uniform under Fleck): 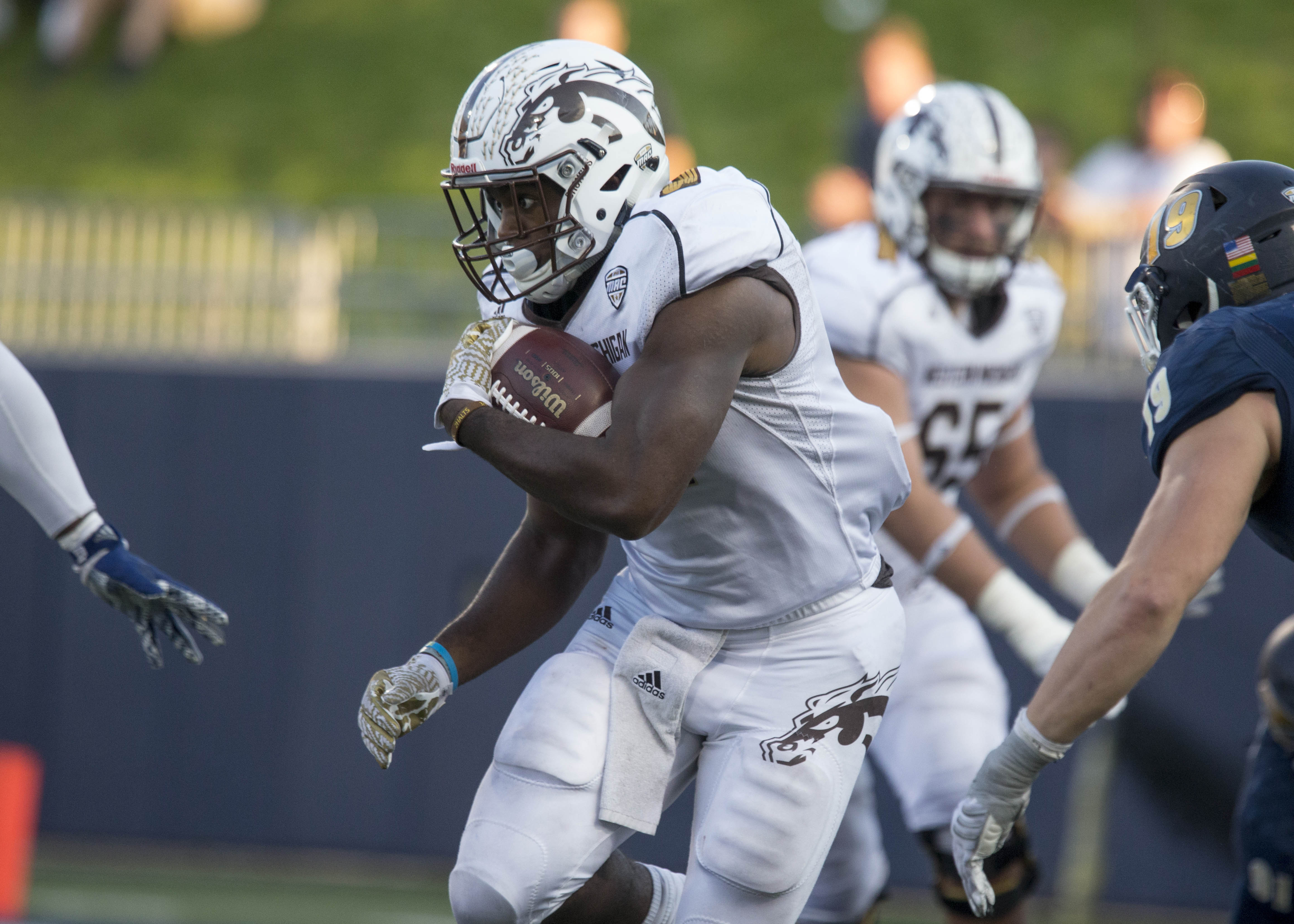 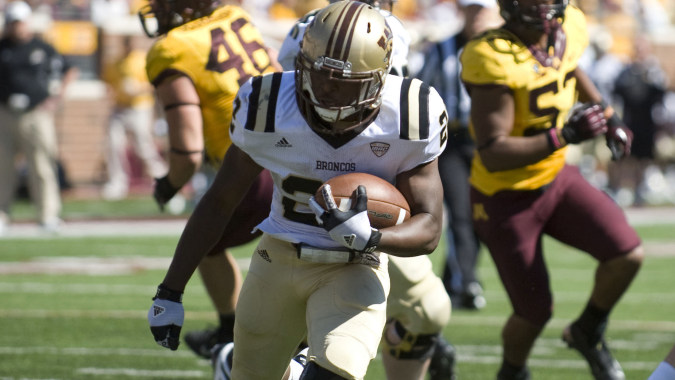 Pretty big difference. But that wasn’t the only uni that the Broncos broke out under Fleck. Here are other examples:

NOTE: I know this isn’t an exhaustive summary, just wanted to give a feel.

What we can learn from WMU’s uniforms

As I already noted, WMU and Minnesota are different places with different traditions and expectations. That said, I think it’s still possible to infer a few things from the changes WMU saw after Fleck’s arrival.

What will this mean for Minnesota?

Here are some quick thoughts and predictions:

If you hadn’t already, you now know what Fleck transitioned WMU to in his time there. What does that have you thinking about options/things to avoid at Minnesota? Have you recovered from your stroke yet? Or are you still giddy with excitement at the possibility of a chrome helmet?